Integrated into the forensic medicine department, this platform was created at the end of 2016.

The main purpose of this platform is the identification and testing of narcotic drugs and the control of legal, forged or counterfeit medicines and food supplements or other products of unknown origin suspected of containing medicinal substances. This platform provides assistance to all of the LNS services for identifying unknown components.

The most important aspect of the platform’s activities is routine analysis. This includes

To carry out its responsibilities, the platform has at its disposal state-of-the-art equipment comparable to the most efficient analytical laboratories.

Several projects are being implemented, most often in collaboration with universities as well as national and international research institutes.

Medium and long-term projects are envisaged, 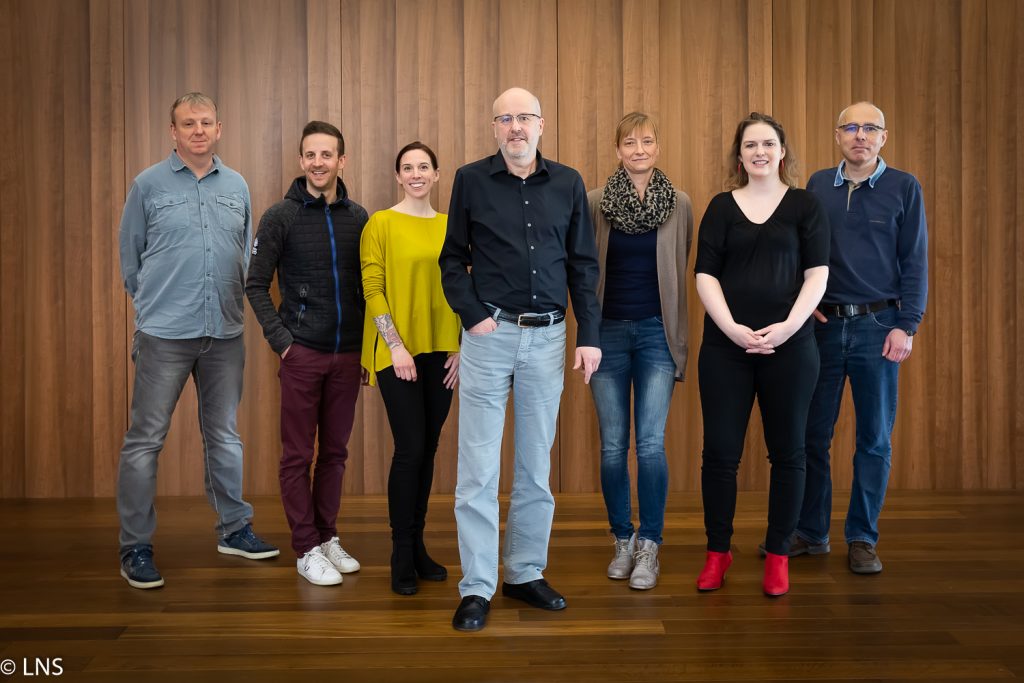