The epidemiology and microbial genomics service focusse on epidemiological and genomic monitoring of microbial pathogens of public health interest, including food-borne and vaccine-preventable bugs. Tracking these two types of pathogens is of crucial relevance because it will enable health authorities to respond rapidly when outbreaks of such epidemics occur.

The main objective of the service is to provide epidemiological and genomic surveillance at the national level of pathogens of public health importance. We focus mainly on two major infectious disease groups: foodborne and vaccine-preventable. Tracking these two types of pathogens is crucial because it may help health authorities to respond rapidly to epidemics.

When foodborne pathogens (such as Salmonella1 and Campylobacter2) are detected, medical biology laboratories transmit bacteria isolated from their patients to our laboratory. We determine genomic fingerprints and transfer results to the competent national and international authorities. If several patients are sickened by bacteria with the same genomic fingerprint, there is a suspicion of a common source of infection to be identified, eliminated and prevented. In this situation, national authorities (the Ministry of Health) as well as international ones (the European Centre for Disease Control, ECDC) are informed and the unit supports their investigations.

Action in collaboration with other laboratories

At the same time, we collaborate with veterinary and food laboratories to enrich our pathogen database with non-human isolates from the food chain. This data is also transmitted to the European food database managed by the European Food Safety Authority EFSA.

Recently, the unit has implemented a new method called Next Generation Sequencing (NGS) that compares microbial genomes with greatly increased resolution. The advantage of this horizontal method is that it applies to all types of microbial pathogens including bacteria, viruses and fungi. More than 1,000 microbial strains have already been sequenced by this method, mainly campylobacter2, which is the most frequently isolated germ in patients suffering from acute diarrhoea.

In recent years, genetic data from more than 4,000 bacterial strains have been submitted to various international databases accessible to researchers, epidemiologists and microbiologists worldwide.

Another focus of the service is to conduct applied research. Since 2003, it has successfully completed eight research projects, four of which were funded by the Fonds National de Recherche (FNR) and two by the European Union, in collaboration with Luxembourgish and international researchers. In collaboration with the NCP cytology service, Family Planning and Belgian experts, it is currently conducting a research project on the impact of vaccination on the prevalence of human papillomavirus.

As such, the unit contributes regularly to publications in its areas of expertise, with currently over 100 articles, posters and technical reports. 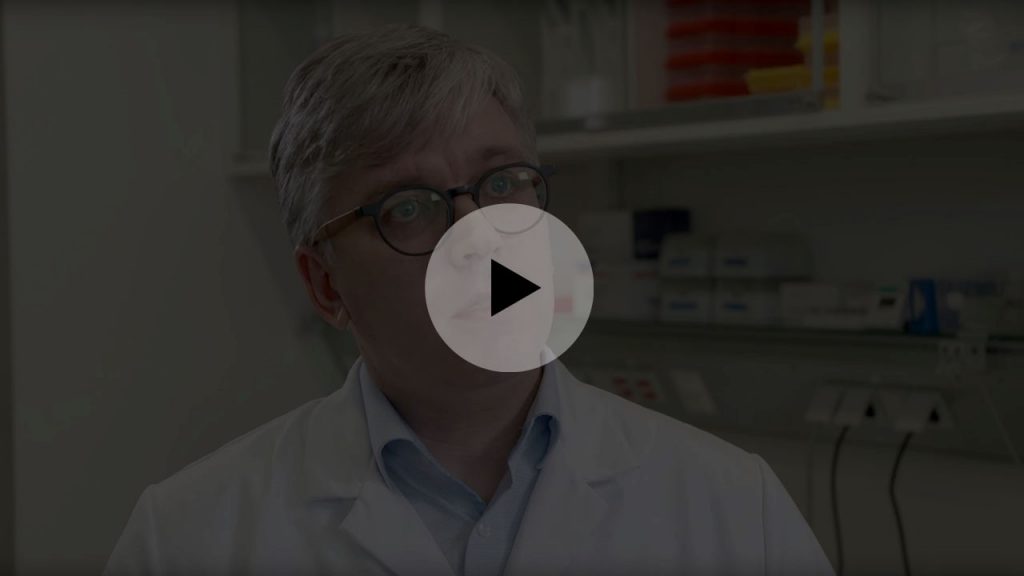 LNS – A new era in microbiology

1 According to WHO, Salmonella is one of the four major causes of diarrhoeal diseases worldwide. Most cases of salmonellosis are mild, but sometimes the disease can be life threatening.

2 According to WHO, this bacterium is one of the four main global causes of diarrhoeal diseases. It is considered the most common bacterial cause of human gastroenteritis worldwide.