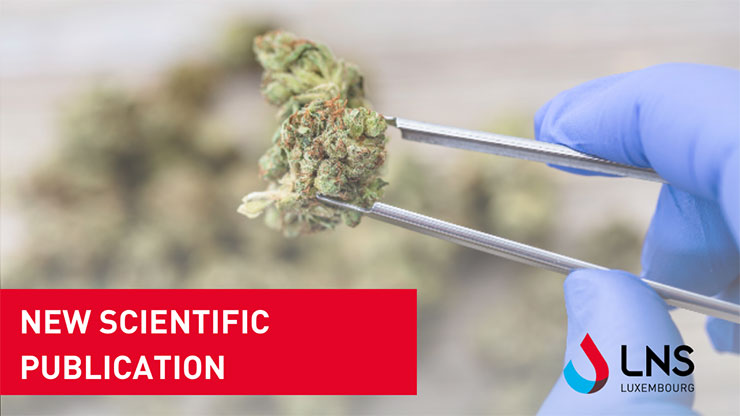 A new research paper, from the LNS Health Protection and Legal Medicine departments, published in “Mycotoxin Research” investigated the presence of these dangerous mycotoxins in 142 illegal cannabis samples seized by Luxembourgish police, using HPLC-FLD technology, with a limit of detection of 0.04mg/kg for aflatoxin, and 0.33mg/kg for ochratoxin A. The results did not show presence of aflatoxin. However, about one third of the samples were contaminated with ochratoxin A, at concentrations as high as 16mg/kg. Of note, the maximum levels, set by the European Commission for concentration in spices are 15-20mg/kg. 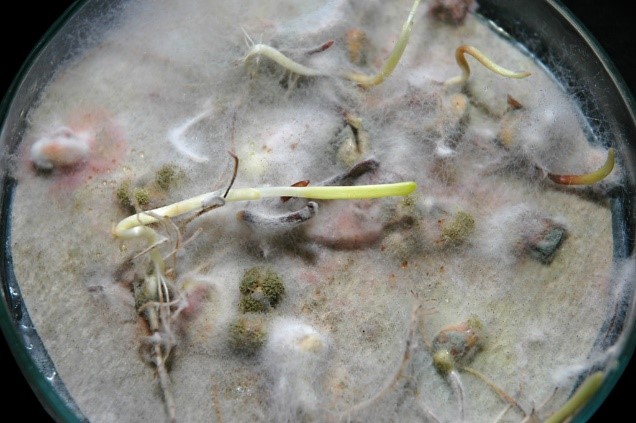