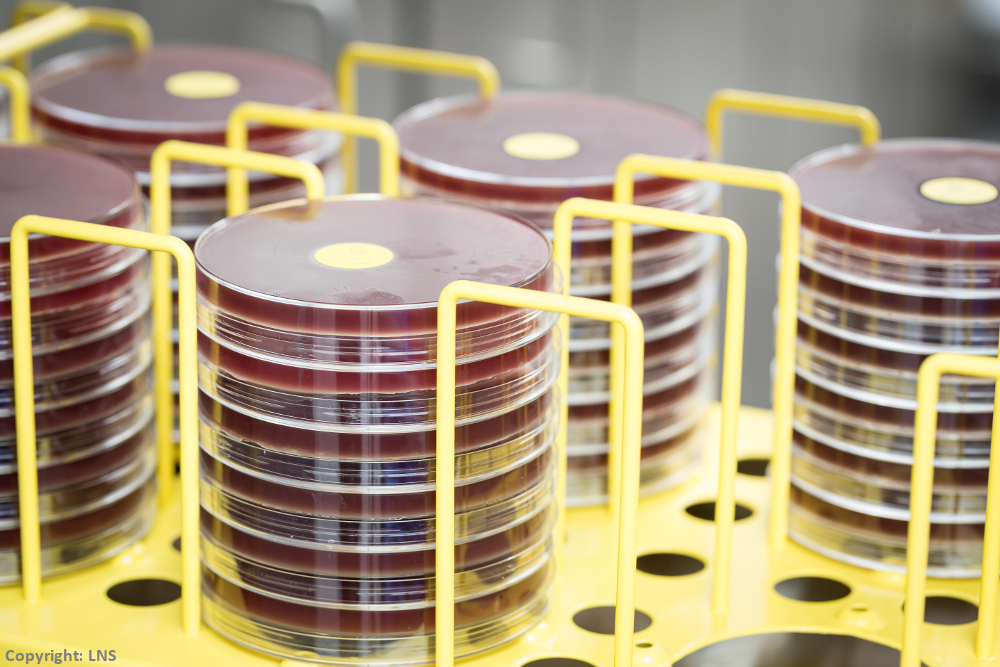 Zoonotic transmission of Salmonella infections causes an estimated 11% of salmonellosis annually in the United States. This report describes the epidemiologic, traceback and laboratory investigations conducted in the United States as part of four multistate outbreaks of Salmonella infections linked to small turtles. Salmonella isolates indistinguishable from the outbreak strains were isolated from a total of 143 ill people in the United States, pet turtles, and pond water samples collected from turtle farm A, as well as ill people from Chile and Luxembourg. Almost half (45%) of infections occurred in children aged <5 years, underscoring the importance of the Centers for Disease Control and Prevention recommendation to keep pet turtles and other reptiles out of homes and childcare settings with young children. Although only 43% of the ill people who reported turtle exposure provided purchase information, most small turtles were purchased from flea markets or street vendors, which made it difficult to locate the vendor, trace the turtles to a farm of origin, provide education and enforce the United States federal ban on the sale and distribution of small turtles. These outbreaks highlight the importance of improving public awareness and education about the risk of Salmonella from small turtles not only in the United States but also worldwide.