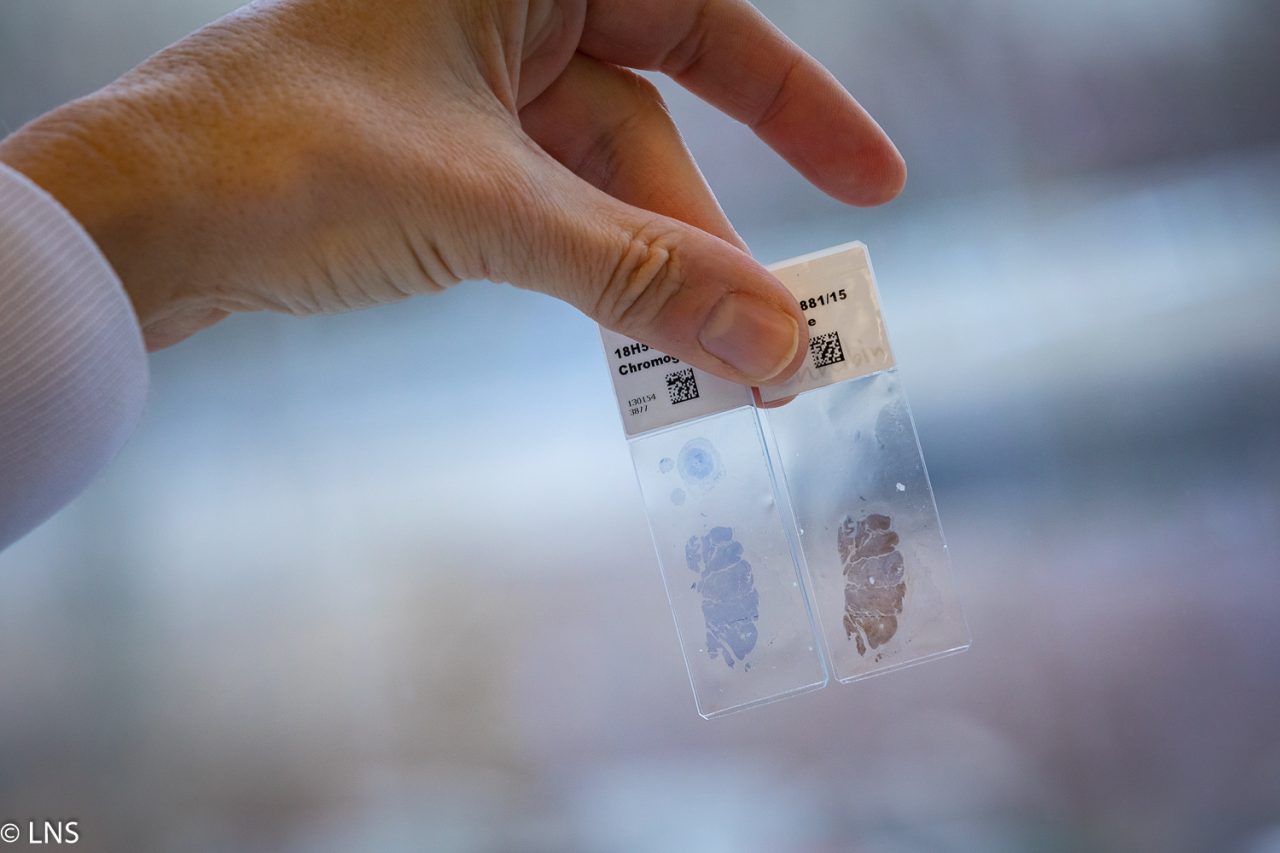 Glioblastoma (GBM) is a typically lethal type of brain tumor with a median survival of 15 months postdiagnosis. This negative prognosis prompted the exploration of alternative treatment options. In particular, the reliance of GBM on angiogenesis triggered the development of anti‐VEGF (vascular endothelial growth factor) blocking antibodies such as bevacizumab. Although its application in human GBM only increased progression‐free periods but did not improve overall survival, physicians and researchers still utilize this treatment option due to the lack of adequate alternatives. In an attempt to improve the efficacy of anti‐VEGF treatment, we explored the role of the egfl7 gene in malignant glioma. We found that the encoded extracellular matrix protein epidermal growth factor‐like protein 7 (EGFL7) was secreted by glioma blood vessels but not glioma cells themselves, while no major role could be assigned to the parasitic miRNAs miR‐126/126*. EGFL7 expression promoted glioma growth in experimental glioma models in vivo and stimulated tumor vascularization. Mechanistically, this was mediated by an upregulation of integrin α5β1 on the cellular surface of endothelial cells, which enhanced fibronectin‐induced angiogenic sprouting. Glioma blood vessels that formed in vivo were more mature as determined by pericyte and smooth muscle cell coverage. Furthermore, these vessels were less leaky as measured by magnetic resonance imaging of extravasating contrast agent. EGFL7‐inhibition using a specific blocking antibody reduced the vascularization of experimental gliomas and increased the life span of treated animals, in particular in combination with anti‐VEGF and the chemotherapeutic agent temozolomide. Data allow for the conclusion that this combinatorial regimen may serve as a novel treatment option for GBM.