Hair Ethyl Glucuronide Concentrations in Teetotalers: Should We Re-Evaluate the Lower Cut-Off? 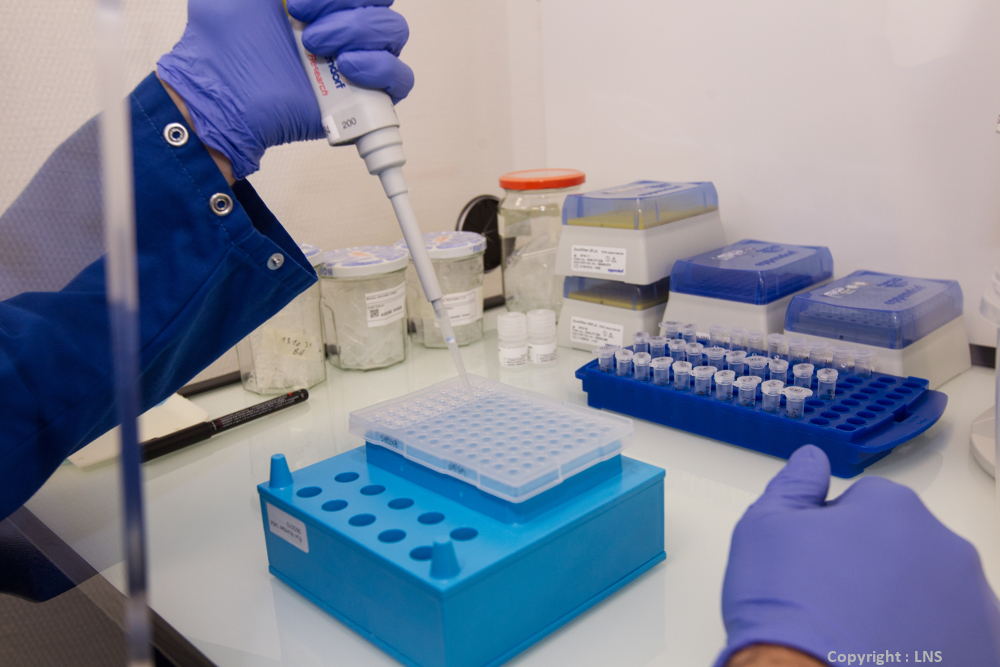 Ethyl glucuronide in hair (hEtG) can be used to assess the retrospective consumption of alcohol. A lower cut-off of 7 pg/mg hair in the 0–3 cm proximal scalp hair segment has been used for repeated alcohol consumption in the previous three months. While a concentration below this cut-off is stated not to contradict self reported abstinence, it is often used to assess whether an individual has remained abstinent in the period prior to hair sampling. Here, we address hEtG concentrations in alcohol consuming individuals and critically evaluate this cut-off value.

Ten individuals remained abstinent from alcohol for 12 weeks. A lock of hair was cut before the start of the study, and the regrown hairs were cut after twelve weeks of abstinence. Hair EtG concentrations were measured both at baseline and after 12 weeks of abstinence. Study compliance was assessed by urine analysis every 2–3 days by liquid chromatography–tandem mass spectrometry with a lower limit of quantification (LLOQ) of 0.1 μg/mL. HEtG concentrations were assessed in the first 3 cm hair using gas chromatography–tandem mass spectrometry with an LLOQ of 0.2 pg/mg.

In participants consuming no alcohol, all but one had low, but measurable hEtG concentrations (up to 4.5 pg/mg hair), which was in the participant with the highest pre-study alcohol consumption. As only regrown hairs were cut, it is not likely that this was due to residual EtG from the pre-study period.

Although the number of specimens was low, this study reports measurable hEtG concentrations following total abstinence, although not exceeding the current 7 pg/mg cut-off for hair. A suitable sensitive method (GC–MS/MS) is preferred when assessing alcohol abstinence. We propose that the current cut-off of 7 pg/mg should be discussed further, and, in view of the small study sample, evaluated using a larger sample size.

Hair Ethyl Glucuronide Concentrations in Teetotalers: Should We Re-Evaluate the Lower Cut-Off?