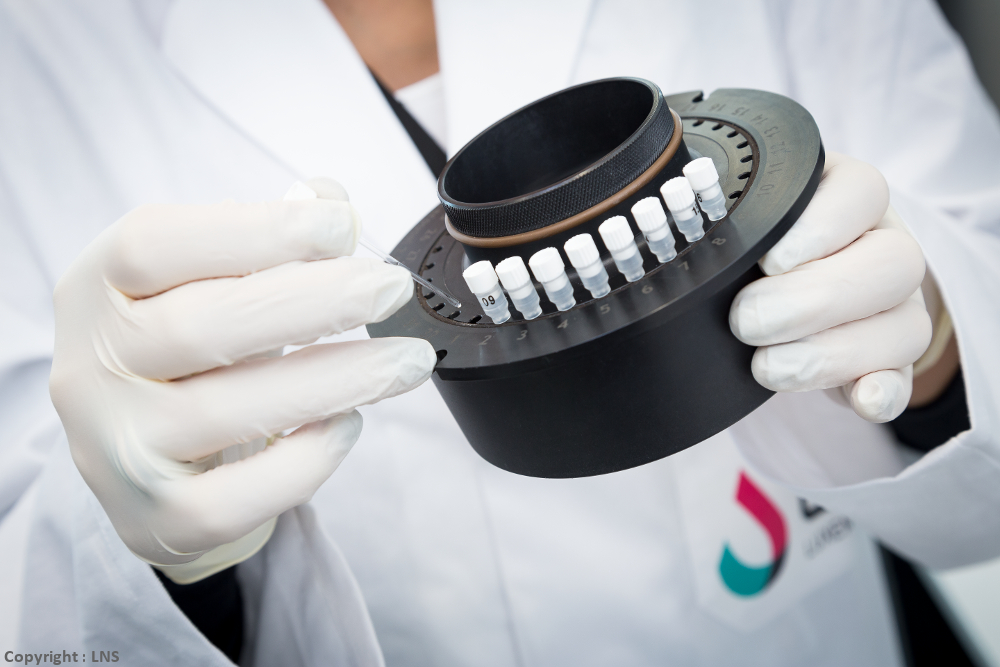 Clostridium (Clostridioides) difficile is a major cause of nosocomial diarrhoea. A first inter-laboratory ring trial was performed in four European countries to evaluate the genotyping and antibiotic susceptibility testing (AST) accuracy.

Six C. difficile isolates representing the epidemiologic important ribotypes (RT), RT001, RT002, RT010, RT014, RT027, and RT078 were blinded and send to 21 participating laboratories. Participants tested the samples with their genotyping and AST methods in use for concordance with reference.

A total of 21 genotyping- and 14 antimicrobial susceptibility data sets were obtained. Ribotyping (11 participants) correctly identified most RTs (median 91% concordance rate) except for RT002, which was misidentified in 4/11 reports. However, this isolate was correctly asserted to RT002 after an update of a publicly available ribotyping database. Multilocus sequence typing, surface layer sequence typing, DNA microarray based genotyping, and whole genome sequencing, which were used by 1–3 participants, identified all six isolates correctly. AST was done by epsilometry by the participants and compared to agar dilution data determined by the coordinating reference centre. Susceptibilities against metronidazole, moxifloxacin, and vancomycin were correctly identified in 235 of 237 cases and in accordance to agar dilution as the gold standard.

Genotyping of the C. difficile test strains revealed a remarkable high concordance on the level of ribotypes with a wide variety of methods. Epsilometry appears to be a reliable method for AST of C. difficile isolates in routine clinical microbiology laboratories.