Donation for brain research from the Rotary Club Luxembourg 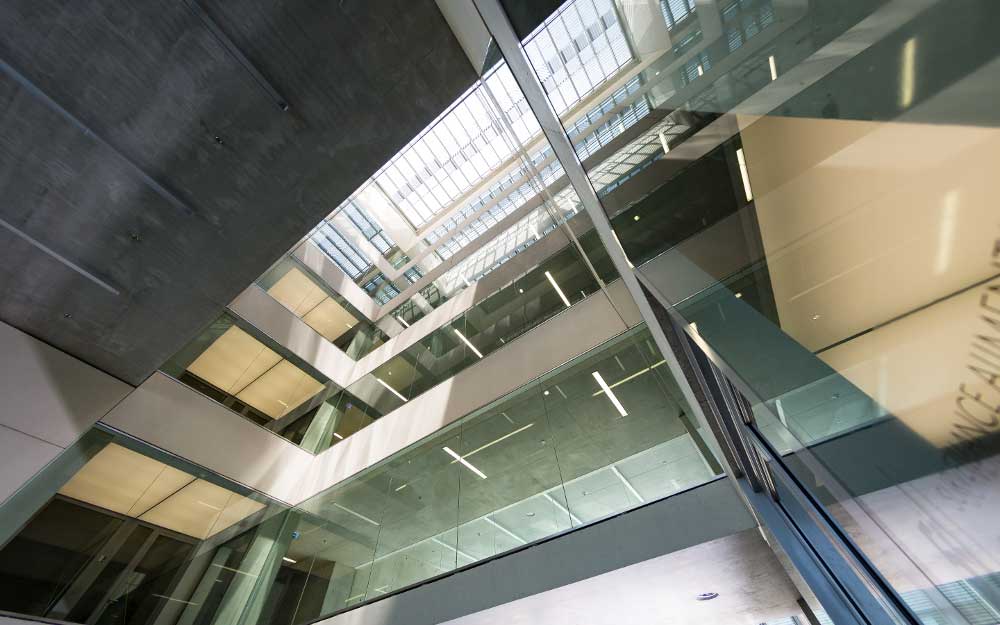 For the fifth time, the Rotary Club Luxembourg collected donations for brain research with its initiative “Espoir-en-tête” by organising movie sessions in cinemas. 60,000 Euros were donated for two research projects, one of them to be carried out by LIH’s Department of Oncology in collaboration with the Luxembourg Centre for Systems Biomedicine (LCSB) at the University of Luxembourg.

On the weekend of 18th and 19th March 2017, a preview of the Disney film “Beauty and the Beast” was displayed in different cinemas in Luxembourg. These movie sessions initiated by the Rotary Club Luxembourg attracted more than 5,000 spectators. The contributions from the entry tickets allowed to cover the material costs of two research projects. A reception was held at Kinepolis Kirchberg on 30th June to hand two cheques to the scientists who designed the projects.

35,000 Euros went to Dr David Bouvier and Dr Alexander Skupin from the LCSB and FNR PEARL Chair Prof Michel Mittelbronn from the Luxembourg Centre of Neuropathology at the Laboratoire national de santé (LNS) to study the dysfunction of brain immunity in Alzheimer’s disease. The second project, supported by a donation of 25,000 Euros, will be a collaborative work between Dr Alessandro Michelucci and Prof Simone Niclou from the NorLux Neuro-Oncology Laboratory of LIH’s Department of Oncology and Dr Alexander Skupin, Dr Manuel Buttini and Dr Enrico Glaab from the LCSB. It will investigate the molecular heterogeneity of microglia, which are resident macrophages in the brain involved in neuroinflammation associated with brain diseases such as neurodegenerative disorders and cancer.

Microglia show variation in density, morphology and in molecular properties across different brain regions. Within individual brain regions, no information is available on microglial heterogeneity at the molecular level yet. Such information is though essential to gain insights in the functionality of microglial cell sub-populations and their differential responses to disease in susceptible brain regions. The scientists aim to uncover microglial heterogeneity in mouse models at the single-cell level with state-of-the-art omics techniques. ‘We hope to reveal brain-region specific microglial sub-populations whose reaction to disease may modulate disease outcome and response to therapeutic intervention’, stresses project leader Dr Alessandro Michelucci. ‘We are thankful for the generous support from the Rotary Club Luxembourg.’