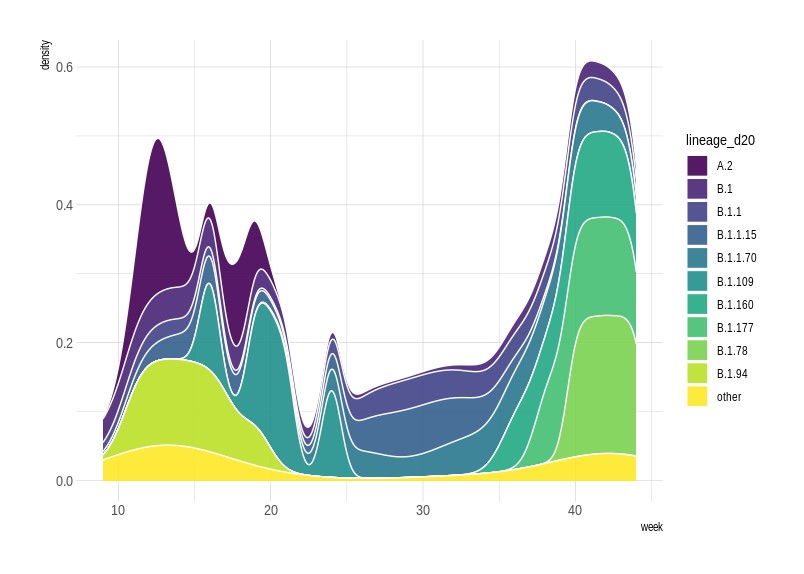 Following recent articles published by German online newspapers about a so called Norwegian-Luxembourgish variant, B.1.1.6, the LNS would like to clarify that under this lineage number, described as a US (Texan) lineage, no sequence is registered that corresponds to a Luxembourgish-Norwegian variant in the official international database PANGO lineages.

Furthermore, LNS has received confirmation from authorities in Germany that the variant in question, and discussed in the newspapers, belongs to B.1.160 and not B.1.16. In fact, B.1.160 is one of many variants of the virus and has been circulating as part of a larger European lineage in many countries, including in Luxembourg, where it was first detected in September 2020. Hence, variant B1.160 has not emerged in Luxembourg.

Details on the actual detected variants by the LNS can be found in the respiratory viruses surveillance weekly update ReViLux.

The technical briefing can be downloaded HERE.