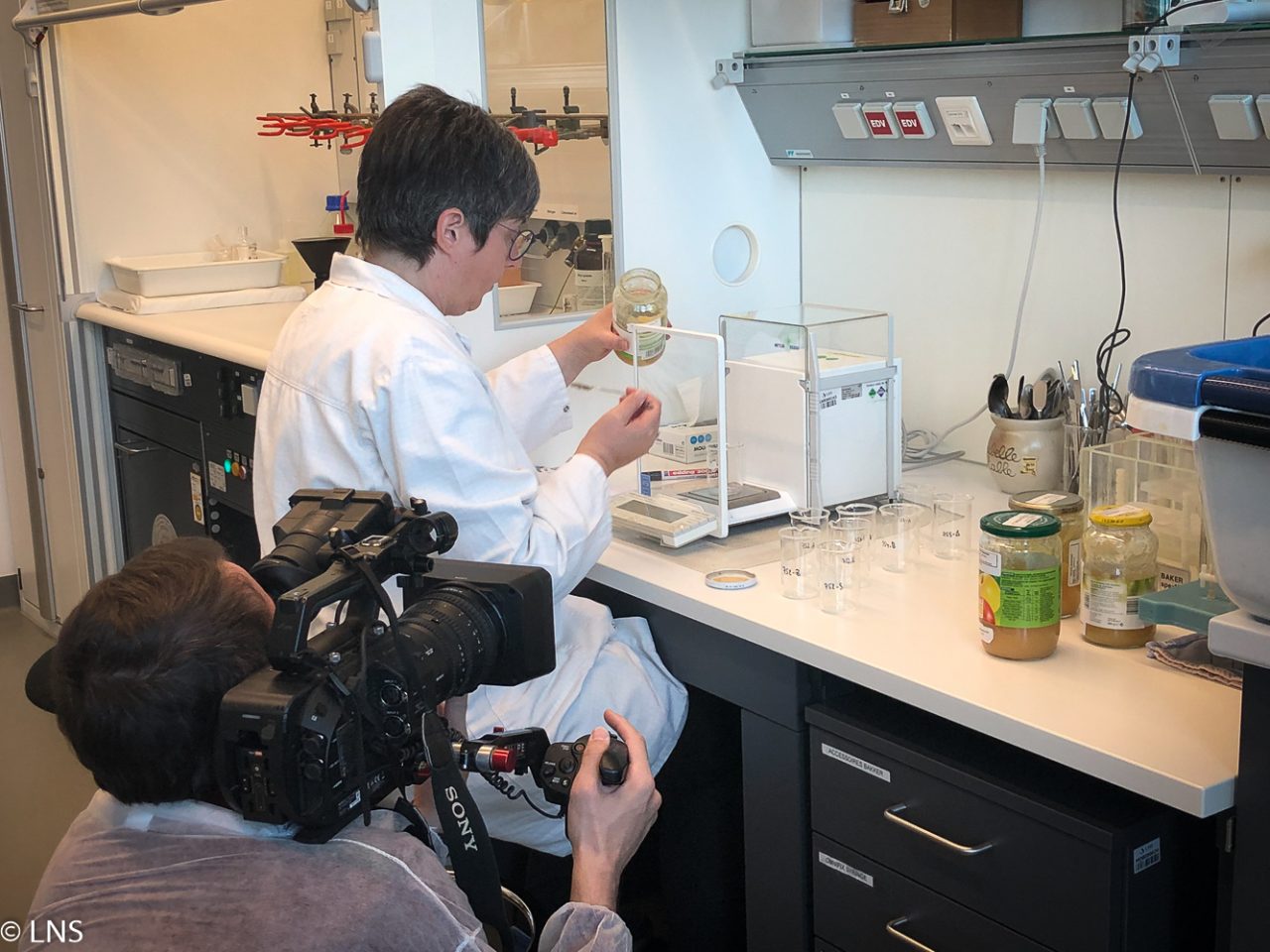 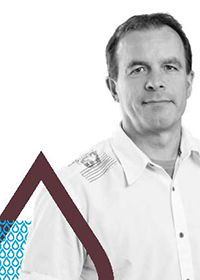 As part of the LNS Annual Report 2018, we conducted a series of interviews and reports to better present the LNS through its staff and departments. This is the fourth interview featuring DSc Gilbert Moris, head of the food monitoring service,  followed by the corresponding report. Enjoy your discovery!

The food monitoring service is one of the two units of the department of health protection. Its activities consist in performing chemical, biochemical and microbiological analysis of food, feed and seed that have been collected by the various authorities involved in the official control of the food chain. One of its essential missions is to detect and analyse contaminants in food. Contrary to what one might think, food and beverages are not only contaminated with agricultural, environmental or industrial sources (pesticides, nitrates, additives, plasticizers, heavy metals, PCB, dioxins, process contaminants such as polycyclic aromatic hydrocarbons, nitrosamines, acrylamide). There are also natural food contaminants produced by other living organisms: bacteria, fungi and some plants.

“Bacteria such as Bacillus cereus are widely distributed environmentally”, stated DSc Gilbert Moris, head of the food monitoring service. “This type of bacteria produces toxins that can cause two types of illness: one characterised by diarrhea and the other, called emetic toxin, by nausea and vomiting. They are present in a variety of foods, particularly rice and leftovers, as well as sauces, soups and other prepared foods and can quickly multiply at room temperature. We have different methods to detect them. First, we use an agar medium. After having prepared a mother suspension of the sample to be analysed according to a ratio of 10 (1 part solute + 9 parts diluent for a total of 10 parts), we put 1% of it into a medium containing the gelling agent agar-agar, a chromogenic substrate which colourises the Bacillus cereus bacteria, and antibiotics which inhibits the growth of other bacteria. After one or two days of incubation, the Bacillus cereus bacteria appear in the form of colonies with a characteristic green colouration. Another method based on molecular biology is the polymerase chain reaction (PCR), a technique used to make many copies of a specific DNA region in vitro (in a tube rather than in an organism). The purpose is to detect the presence of the gene that produces the toxin and to evaluate the percentage of bacteria that have this genetic sequence and will express it.”

THE TOXIC EFFECTS OF MYCOTOXINS

Certain fungi (moulds) can also have a negative impact on human health by infecting agricultural commodities in the field and/or during storage and producing mycotoxins. The occurrence of these toxic metabolites on grains and animal food susceptible to mould infestation is influenced by environmental factors such as temperature, humidity levels, and/or rainfall during growing, harvesting and post-harvesting. When an outbreak occurs, mycotoxins are produced in food commodities, some of which are used in animal food. The mycotoxins will then remain in the food throughout every phase of food production. Mycotoxins are tough to expel from food and are not destroyed by most of the processes used in animal food production. When consumed by animals or humans, the results can be detrimental causing toxicity or even death. Mycotoxins may cause various toxicological problems such as neurological issues, liver failure, kidney failure, and cardiac failure.

“Aspergillus, Penicillium and Fusarium are the most common mycotoxin-producing genera”, explained DSc Gilbert Moris. “Aspergilli are mostly present in (sub-) tropical regions and mainly affect cereals, nuts and spices. They produce mycotoxins that may have a serious impact on the health of humans and animals such as aflatoxins, sterigmatocystins and ochratoxins. Aflatoxin B1 is the most hepatotoxic and hepatocarcinogenic of the aflatoxins produced by Aspergillus species. Penicillium species are prevalent in cereals, apples and coffee. For ins-tance, Penicillium expansum produces patulin, a toxin that causes neurotoxic, immunotoxic and gastrointestinal effects in animals and is potential genotoxic for humans. Fusarium moulds cause diseases of many economically important crop plants (wheat, barley oats, etc.) in our countries. Some species are known to colonise stored cereal grains not only causing losses but also producing mycotoxins that are harmful to humans and animals.”

Some plants also produce toxins, in particular pyrrolizidine alkaloids (PAs). Many of these are weeds that can grow in fields and contaminate food crops. PAs can be acutely toxic and some of them have a DNA-damaging potential that may lead to cancer. PAs are stable during processing and have been detected in herbal teas, honey, herbs, spices and other food products such as cereals. “Due to the complexity of the subject and a large number of related compounds, the overall health risk has not been fully evaluated yet”, remarked DSc Gilbert Moris. “There are several hundreds of molecules, which are all alike but all different. The European Food Safety Authority (EFSA) has selected 20 in food and feed that we are supposed to identify. We use the same detection method as for mycotoxins, but UPLC-MS/MS is not yet fully implemented. The EFSA must still set the limit of quantification”. 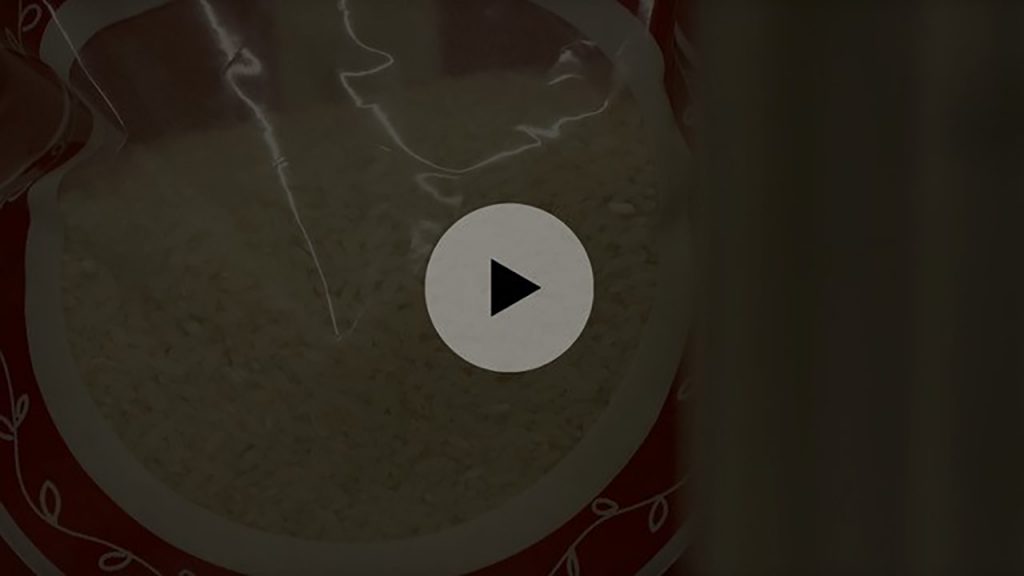