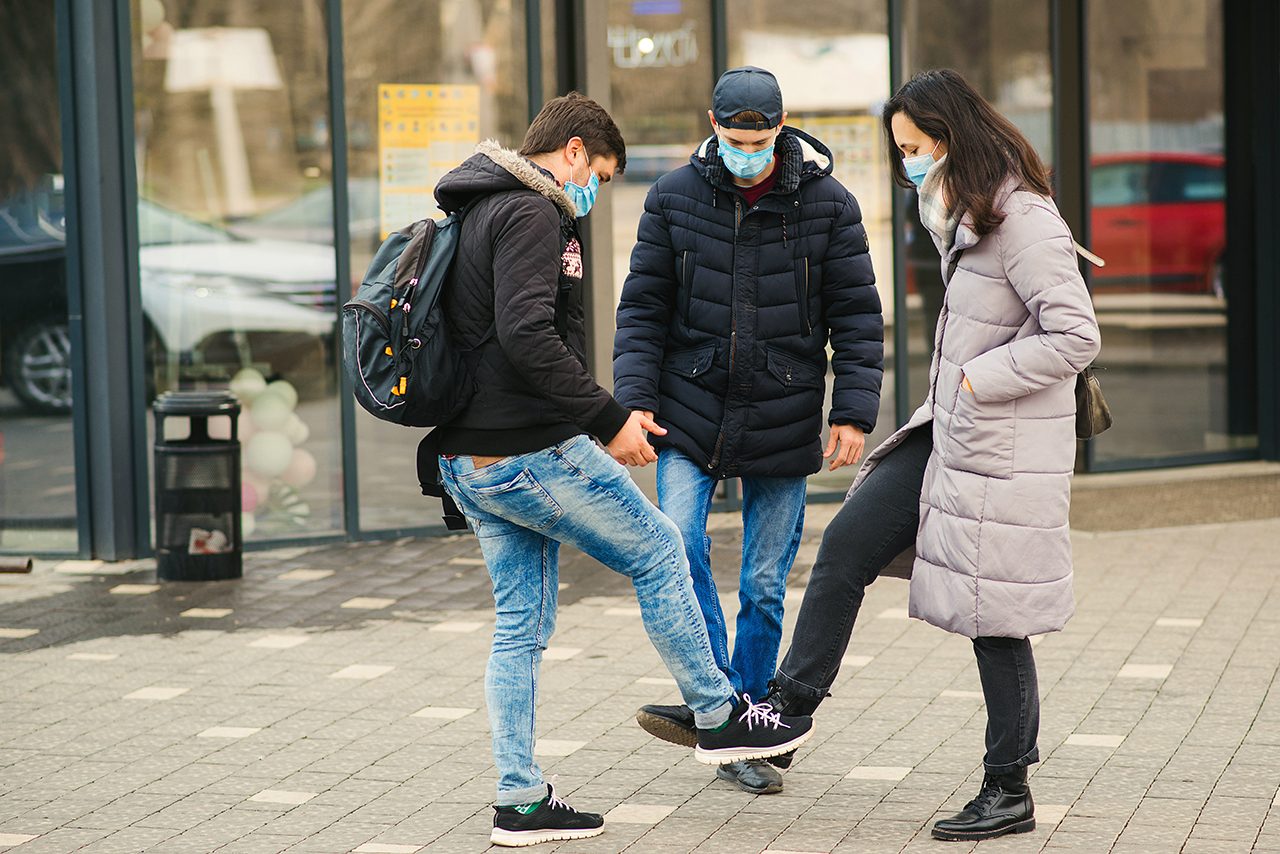 The Laboratoire national de santé (LNS), together with the Fond National de la Recherche (FNR), has now published the results of a comprehensive, non-representative, study on social contacts within the population of Luxembourg during and after the COVID-19 lockdown. The aim of this series of online surveys was to provide an evidence-based quantitative assessment of how government measures have impacted social contacts in the country – and how this could potentially affect the spread of the virus.

The Epidemiology and Microbial Genomics Unit of the LNS Microbiology Department, in collaboration with the FNR (Luxembourg National Research Fund), called on the population to participate in online surveys six times between March and June, via the science.lu website and social media channels. Four surveys were run over the period of the lockdown itself, and two more took place in June. The latter were used to understand how social behaviour would change after relaxing or lifting measures.

The first stage of the surveys started on 25 March, one week after the state of emergency began. The surveys were purposely designed to have only a small number of questions, to ensure high levels of participation and completion, as Ardashel Latsuzbaia (LNS) explains: “During lockdown, we collected age category, number of individuals living in the household, number of contacts within the last 24 hours, nationality and the location where most contacts had occurred. The post-lockdown survey included additional questions to identify the number of contacts that had taken place without wearing a facemask.”

A social contact was defined as a face-to-face conversation of more than three words at a distance of less than two meters. The total number of contacts was estimated by adding the reported number of contacts outside the household to the number of individuals living in the household. All study participants were informed of how collected data was to be processed and utilized.

Decrease of contacts by more than 80% during lockdown

Significant increase of contacts after lockdown

While an increase in social contacts was already evident in the later lockdown phase, this tendency intensified significantly after the lockdown. Ardashel Latsuzbaia comments: “The average number of daily contacts already started to increase during lockdown. This increase occurred after the start of phase 1 of lockdown easing on April 20, when construction sites and recycling centres were reopened. In June, during the post-lockdown period, the number of contacts more than doubled, nevertheless remaining 60% lower than during the pre-pandemic period. This increase in contacts most likely resulted in the increase of the viral reproduction rate followed by growing COVID-19 incidence that had been observed by the end of June. In addition, more than half of the contacts in the post-lockdown period occurred without a facemask being worn, increasing the transmission risk. The latest survey was conducted in August, after the study had been published. It showed that the average number of contacts slightly decreased after the second wave.”

According to Ardashel Latsuzbaia, this non-representative study confirms three key facts related to COVID-19: “Our study suggests that the strict physical distancing measures implemented in Luxembourg had a substantial impact on social mixing patterns, resulting in a more than 80% reduction of the average number of contacts per day compared to the pre-pandemic period. This would also explain why the number of new infections at the beginning of the crisis increased so rapidly and then dropped rapidly again. After the lockdown was lifted, the average number of contacts increased, although it remained 60% lower than before the pandemic. The last survey, which was run in August, showed a slight decrease in social contacts, which could explain the lower numbers of new infections reported in the last weeks. Furthermore, our results suggest that older individuals are more compliant with restriction measures compared to younger persons, which is expected since the risk of hospitalization and death from COVID-19 increases with age. ”