[Annual Report 2020] OFFICIAL RECOGNITION AND TECHNOLOGICAL INNOVATION: THE NCP CONTINUES TO EXPAND ITS EXCELLENCE AND PROCESSES IN 2020 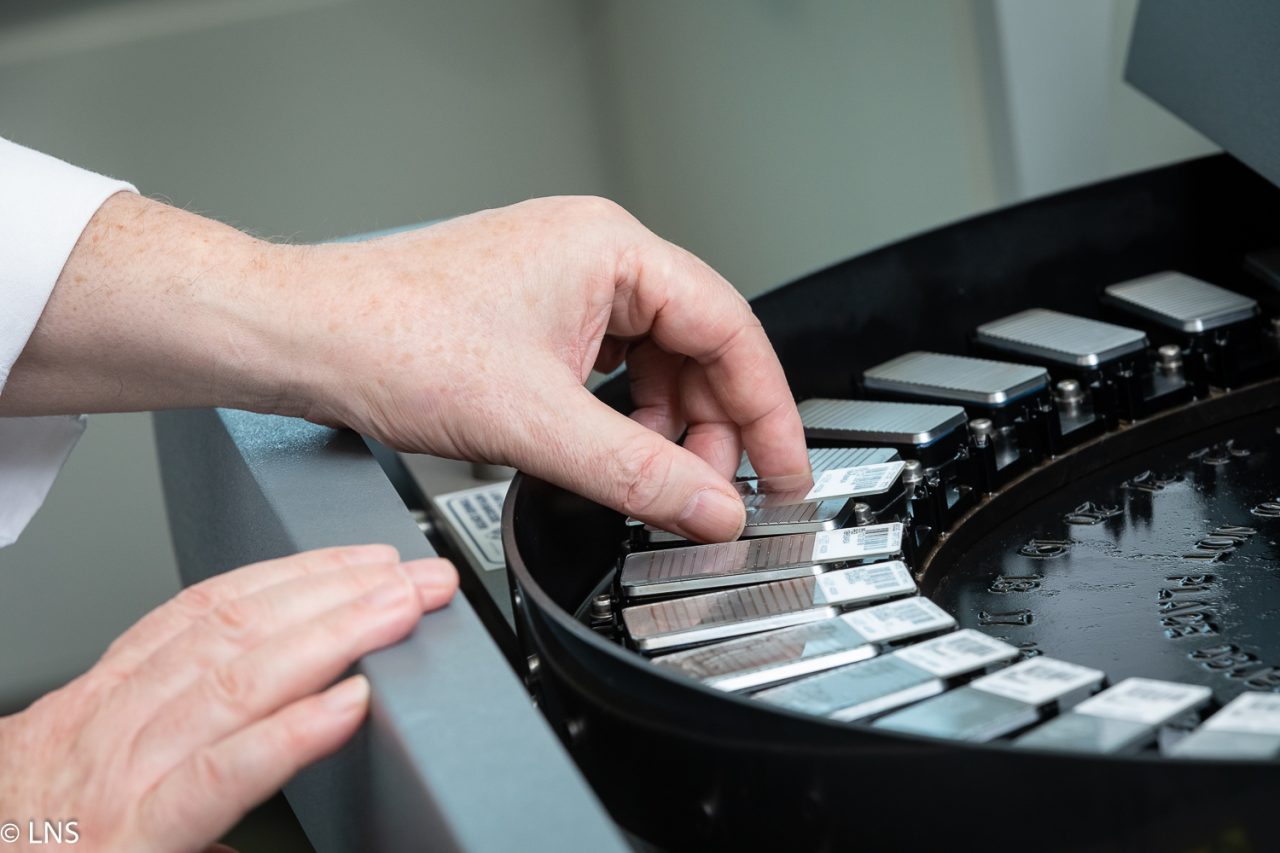 When attempting to turn a crisis into an opportunity, changing quickly is half the battle for an organisation. The other half is to consolidate and further expand processes already in place. The latter was the case at the National Center of Pathology (NCP) in 2020. Firstly, this department – the LNS’s largest – received approval for its activities for four more years. At the same time, epigenetic diagnostics, which had been introduced in 2019, were extended to sarcomas – a significant step towards less bias and more precision in diagnostics.

The four-year authorisation extension was granted to the NCP by the Ministry of Health in June 2020. This followed a recommendation by the Commission Permanente pour le Secteur Hospitalier (CPH), which had already unanimously voted in favour of extending the existing authorisation at the beginning of 2020 – just as for the National Center of Genetics, whose authorisation is now also valid until 2024.

Both authorisations had first come into force in 2018 in the wake of the then newly enacted Hospital Act, and had initially been limited to a period of two years only. In the justification for the extension, the proactive approach with which the LNS strives for the required accredited quality system was positively emphasised. In previous years, the laboratory had consistently taken the necessary steps to obtain accreditations from the Office Luxembourgeois d’Accréditation et de Surveillance (OLAS).

“Our team has a lot to offer, both in terms of the training of its members and in terms of experience,” Michel Mittelbronn continues: “Bundling this range of competences together is therefore part of a long-term structural process designed for sustainability, which will then have borne further fruit in 2020 and certainly also helped to convince the ministry and CPH.”

This specialisation process was initiated at the beginning of 2017, when Michel Mittelbronn, Professor of Neuropathology and National Research Fund Chair, took over as head of the Pathology Department at the LNS, which was renamed the National Center of Pathology a year later. The NCP is divided between two large areas: while the Pathological Anatomy service diagnoses cancerous or precancerous lesions and inflammations, the Gynaecological Cytology service is responsible for the national cervical cancer screening program.

EPIGENETICS CAPABILITIES FINALLY SET UP AT THE LNS

The two services have not only become more specialised in recent years, they have also continued to grow. This growth has brought with it new tasks and technological innovations. In the case of the Pathological Anatomy Service, the area of epigenetics stood out in this context, which was also finally established at the LNS in 2020, as Michel Mittelbronn explains.

“Epigenetics deal with the question of which factors determine the activity of a gene and thus the development of a cell. For this purpose, changes in gene function that are not based on changes in DNA sequence but also largely passed on to daughter cells are investigated. This makes it possible to determine the origin of cancer much more precisely and objectively.”

Objectivity is guaranteed mainly thanks to the so-called 850K analysis, Michel Mittelbronn continues: “We have had the necessary technology in-house since 2019, and that has been a quantum leap for our team. Our machine combines diagnostic technology with artificial intelligence. It is always learning – through the process known as “machine learning”. This means we can always provide better care for our patients and also systematically expand our services.”

For example, the NCP has also been applying epigenetics to sarcomas – malignant tumours in soft tissue – since 2020. In addition, complete epigenetic diagnostics have also been carried out at the LNS since the beginning of 2020. According to Michel Mittelbronn, this demonstrates another claim of the NCP and the LNS: “We want to continue to gradually give our employees the high-end technology they need so that, together, we can make Luxembourg autonomous in providing healthcare.” 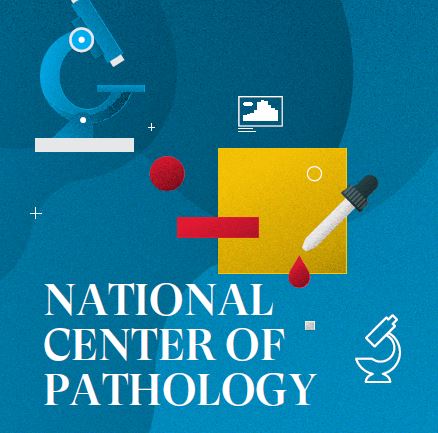