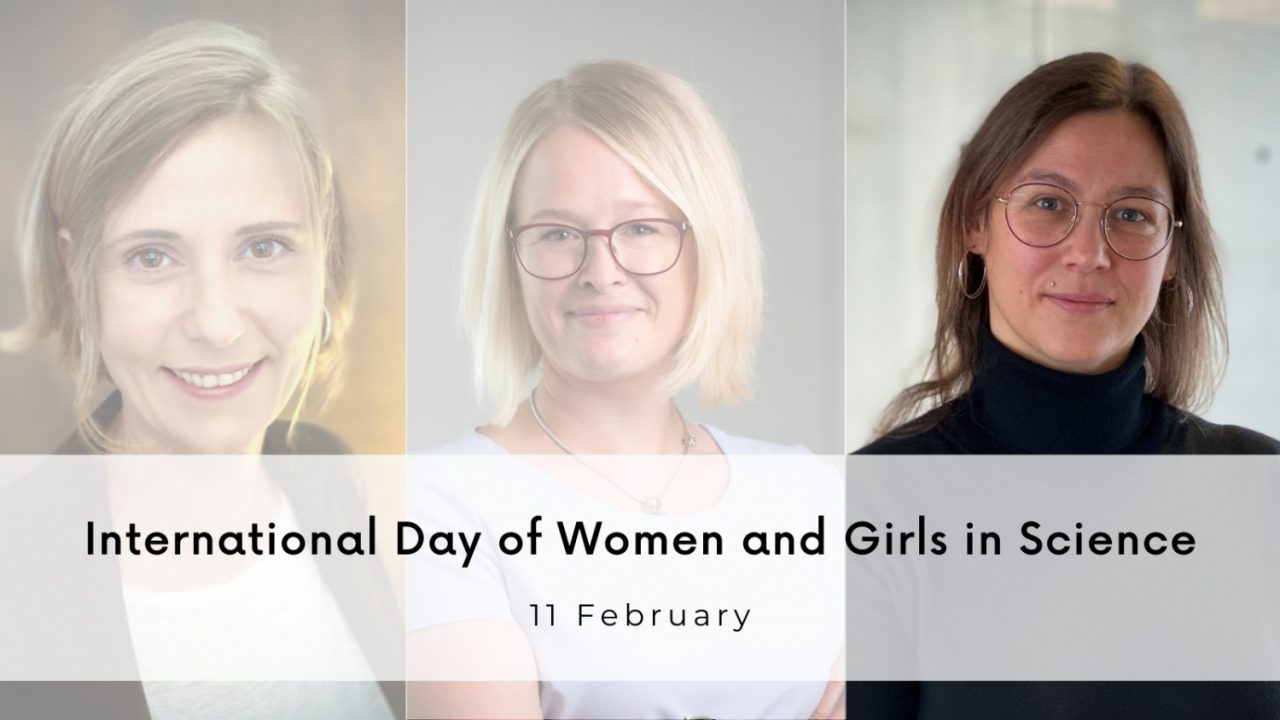 Within the framework of the International Day of Women and Girls in Science, we have the pleasure to present you representatives of this female excellence at the LNS, who give us an insight into their work in the following three interviews, telling us what is particularly important to them in their field and how they see the role of women in science. Here the profile of Dr Ann-Christin Hau, PhD researcher in Neuroscience, Molecular and Developmental Biology. Since December 2020, Dr Ann-Christin Hau has been conducting research on neurological diseases and malignant changes in the brain at the LNS National Center of Pathology as a member of Prof. Dr. Michel Mittelbronn’s team.

How did you wind up at the LNS and what is your role here?

I landed at the LNS thanks to Prof. Dr. Michel Mittelbronn, who has been my mentor and partner throughout most of my professional career. Prior to this, I was already working in Luxembourg alongside Prof. Simone Niclou, the director of the Oncology Department of the Luxembourg Institute of Health, where I spent five years researching application models for malignant brain tumours. At the LNS, I am now doing translational research on the central nervous system, associated with diagnosis, with a very concrete focus on the patient. For example, the epigenetic study of a brain tumour can be very useful for the diagnosis and treatment of cancer patients.

What is particularly important to you about your research? Why did you choose this field of research?

For me personally, my beginnings were a far cry from patient or human being research. I started with absolutely basic research on a model organism, Drosophila melanogaster, from the fruit fly family. Here I researched transcriptional gene regulation during developmental processes: how are genes switched on in tissue and how does this affect the development of an organ, for example? That was incredibly fun for me. However, I missed the concrete applicability of my research. Whilst basic research is extremely important, seeing the direct benefit for patients is much more satisfying. That’s why I have remained true to neuroscience but have increasingly focused on its concrete application for the treatment of diseases. Which has also led me to studying human medicine in parallel during my spare time since 2019.

How do you see the role of women in science? Are there still differences to male colleagues?

I feel like some women who have gone far in science, especially in the older generation, express a certain severity, which means that you can see the difficult path they have had to take. I think that in the generation that I consider myself to be a part of, we actually have more opportunity to be the way we want to be. However, many women still prefer to choose the role of a manager rather than being a team leader because in that role you are less exposed to criticism and appear less inapproachable. That is exactly the problem. This concept of women being standoffish needs to be broken by the younger generation of women, and young scientists need to be promoted and encouraged accordingly. As far as differences between the sexes are concerned, I have noticed that men in science often appear very charismatic with a lot of self-promotion and project presentation, whereas women work in a more systematic and structured way. That’s also why I like to work in groups purely with other women, because our conceptual work methods are similar. However, science by definition excludes the personal comfort zone, and the different approaches of men and women are often profitable and complementary in the service of scientific knowledge gain.

Most would agree that female and male scientists are on equal footing and I think that the complex interaction between mixed-gender skills and abilities, starting with social competence and the different approaches to science and up to the implementation of project ideas, is very effective, which is why I wouldn’t say that women are the better scientists. But definitely not the worse ones 😉