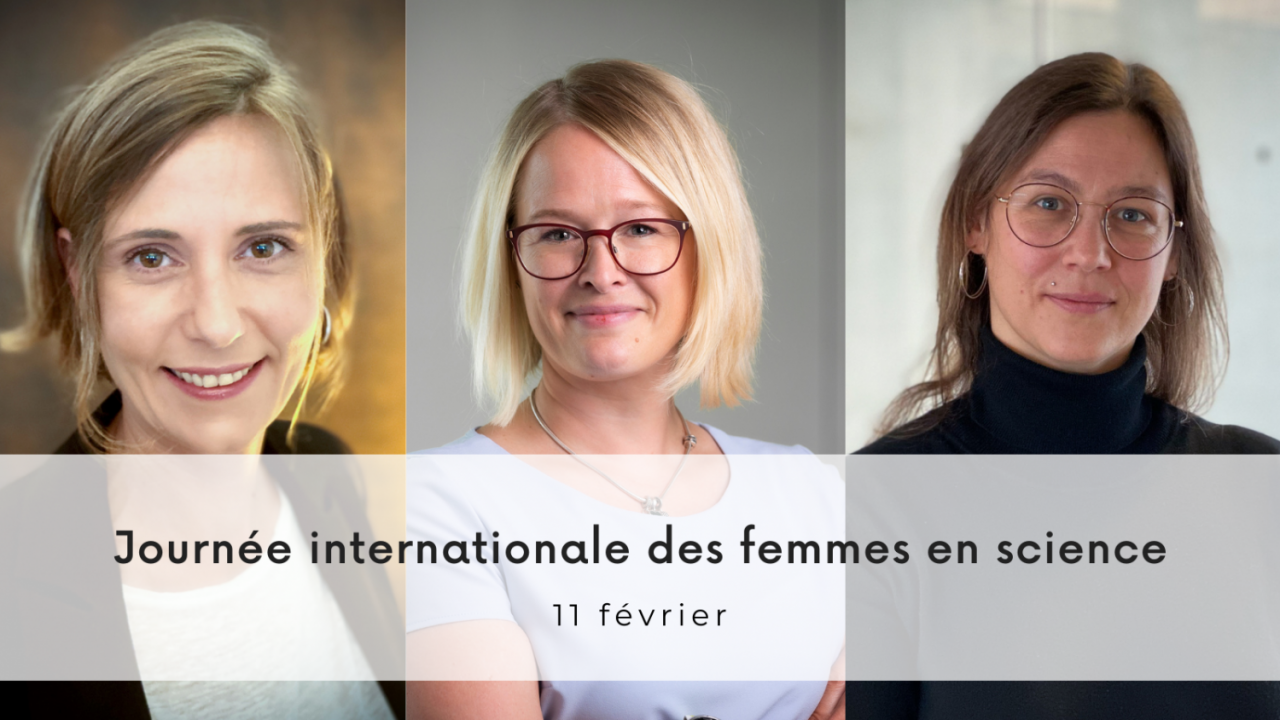 Science needs the brightest minds. And this, regardless of whether that mind belongs to a woman or a man. Bringing this to the forefront and drawing attention to female excellence in research was the mission of the United Nations General Assembly on 22 December 2015 when it decided to declare the 11th of February the International Day of Women and Girls in Science.

The Laboratoire national de santé (LNS) is well positioned in this regard. Its team boasts about 350 employees coming from 20 different countries; about 64% of them being women. Three of the six scientific departments are headed by women. In addition, another ten female staff members hold management positions in scientific units and administration. The LNS is thus fully in line with Luxembourg’s image as an open research location where the only thing that counts is subject-specific excellence.

Representatives of this female excellence at the LNS include Dr. sc. Elizabet Petkovski, Dr. Anke Wienecke-Baldacchino and Dr. Ann-Christin Hau, who will give us, one after the other in the following days, an insight into their work in the following three interviews, telling us what is particularly important to them in their field and how they see the role of women in science.