IBBL and LNS create MIRABANK, a bank of multi-resistant bacterial strains, in Luxembourg 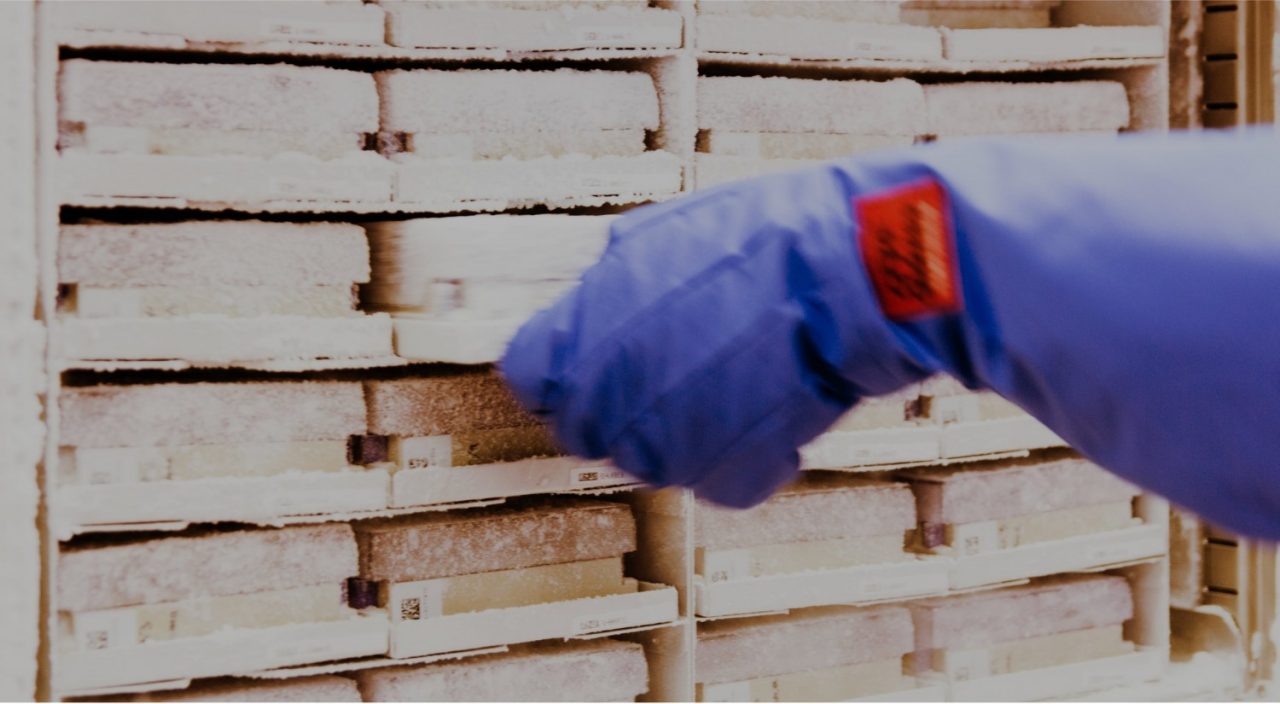 The Laboratoire national de santé (LNS) and the Integrated Biobank of Luxembourg (IBBL) have launched MIRABANK. This joint project, which is based on the creation of a bank of multi-resistant bacterial strains in Luxembourg, was selected following a European call for tender launched in May 2019 on behalf of the European Centre for Disease Prevention and Control (ECDC).

Under the coordination and responsibility of IBBL, the biobank will be tasked with collecting bacterial strains – which are a new type of sample for the institute – as well as temporarily storing them prior to analysis. The LNS, for its part, will be responsible for confirming the identification of the strains, and carrying out the antibiogram according to a reference method following European directives. The strains studied are resistant to carbapenems and/or colistin – the antibiotics of last resort in human medicine.

Dr Monique Perrin, Head of the Bacteriology, Mycology, Antibiotic Resistance and Hospital Hygiene Unit at the LNS, explains: “Antibiotics are drugs used to treat bacterial infections. They have led to a considerable reduction in mortality associated with infectious diseases during the 20th century. However, their excessive and prolonged use has led to the emergence of bacteria that are resistant to these drugs, a phenomenon known as antibiotic resistance. This is now a major public health problem, as it leads to increasingly heavy, longer and more expensive treatments, which can lead to therapeutic deadlock, with bacteria that have become resistant to all antibiotics.”

Dr Kristin Kornerup, Project Manager at IBBL: “This project is of great importance in the fight against resistance to antibiotics of last resort, as carbapenem resistance is a problem that has particularly increased in Europe in recent years and needs to be studied for the health of patients in Europe. We are very pleased to provide our expertise for this project, and to do so with the LNS.” IBBL will receive some 4,000 strains from 37 European countries in the coming months. They will be forwarded to the Bacteriology, Mycology, Antibiotic Resistance and Hospital Hygiene Unit of the LNS Microbiology Department, before returning to IBBL for freezing, storage and shipment to a genomic analysis laboratory. The first strains integrated into MIRABANK, in July 2020, are the strains from Luxembourg collected thanks to the participation of the country’s four hospitals. Subsequent strains will come from Denmark, Austria and Hungary, followed by other countries in the coming year.”

Dr Alexandre Mzabi, Deputy Head of the Bacteriology, Mycology, Antibiotic Resistance and Hospital Hygiene Unit at the LNS, emphasizes that “the ultimate aim of this ambitious project is to centralize these multi-resistant strains in order to then fully sequence their genome. This genomic analysis will provide a better understanding of the genetic and epidemiological mechanisms of these strains, as this data is now a matter of public health. In addition to cooperation in the framework of this large-scale European project – which has made it possible to mobilise the complementary expertise and excellence of IBBL and the LNS – MIRABANK has generated many fruitful exchanges between the IT teams of these two national institutions, leading to the implementation of a highly efficient and secure electronic data flow.”