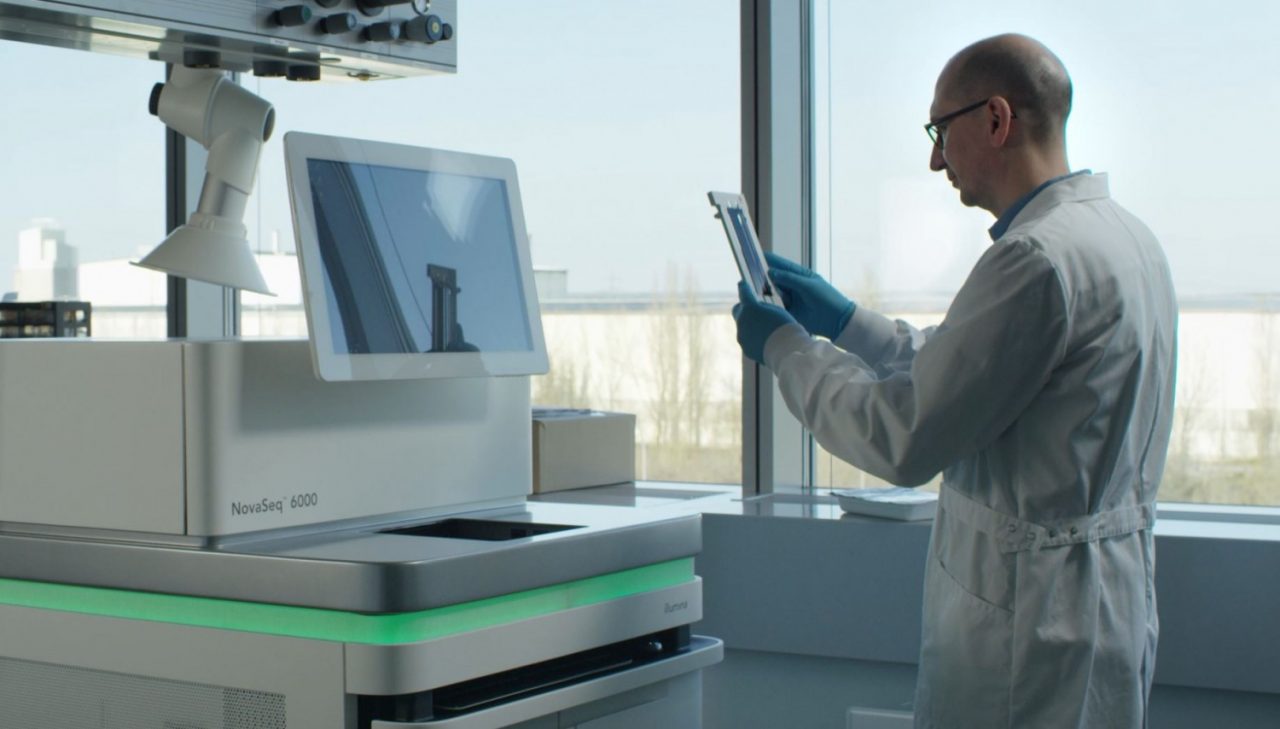 Human genomes can now be sequenced in Luxembourg

The Laboratoire national de santé (LNS) further expanded its range of services in the field of genetics at the turn of the year. With the acquisition of a next-generation, high-throughput sequencer, human genomes can now be sequenced in Luxembourg. This now enables the LNS’s National Centre of Genetics (NCG) to provide significantly better diagnostics and counselling, especially for rare genetic diseases and cancer.

The new device was used to sequence its first human genome at the beginning of January already. This is a veritable quantum leap for genetics in Luxembourg, as Dr. Barbara Klink, head of the NCG, emphasises: “This was the very first time that a human genome could be sequenced in Luxembourg, simply because the technology required for this was not available before. With the new sequencer, a significantly higher throughput is possible at a much lower price. This allows much more ambitious approaches, from gene panels to genome-wide sequencing. Previously, we were dependent on foreign partners, especially with regard to heavier sequencing approaches, which led to long waiting times for results and more complicated procedures.”

With the new device, diagnostic possibilities have become much more comprehensive, their implementation cheaper, and distances shorter. In addition, all processes are now carried out at the LNS, so that the data also remains “in-house”. All this brings clear advantages for patients, as Barbara Klink explains: “We see the NCG as a centre of excellence in genetics for the people of Luxembourg and the Greater Region. We not only want to provide data, but also give patients and doctors the best possible advice on key medical issues. We can do this all the better if diagnostics and clinical genetic care are bundled together at the LNS.”

A great number of diseases are caused by genetic defects, including many rare diseases – of which more than 7000 are known – but also cancer, Barbara Klink continues: “For many of these diseases, genetic testing has become increasingly important in recent years, as specific genetic alterations have a major influence on the selection and the optimisation of treatment. Incorporating such new findings into patient care requires a multidisciplinary team of clinical and laboratory experts. The new sequencer is a technological complement to our team’s expertise.”

Against this background, Barbara Klink also sees the sequencing device as the next stage of the NCG team, with its more than 40 employees, on the way to becoming a recognised centre of excellence in genetics: “Since the foundation of the NCG in 2018, we have consistently focused on excellence and technological innovation. Our technical platform for molecular biology, bioinformatics and sequencing plays a key role, in allowing us to develop and apply analytical methods for the diagnosis and research of rare hereditary diseases and tumour diseases.”

Prof. Dr. Friedrich Mühlschlegel, Director of the LNS, sees the acquisition of the sequencer as a further recognition by Luxembourg’s health stakeholders in the work of the NCG as well as the LNS as a whole: “The device is a joint investment of the healthcare system and will benefit the entire population. In recent years, we have implemented a value system that aims at added value for patients, excellence in the clinical field as well as synergies within the team. Last year, this led to the Ministry of Health extending the licences to operate the NCG as well as the National Centre of Pathology (NCP) for four years. It will now also help our genetics team to make maximum use of the new technological possibilities for the benefit of patients in and around Luxembourg.”

Aiming for higher efficiency and a lasting expansion of services

DNA sequencing, i.e., the decoding of the human genome, has been used in diagnostics since the mid-1990s and is used in conjunction with other analytical techniques in the investigation of genetic diseases. Due to the rapid development of new high-throughput sequencing technologies (“Next Generation Sequencing”), DNA sequencing has become a mainstay of genetic laboratory work worldwide. The LNS now operates one of the most powerful sequencing devices available on the market. Barbara Klink adds: “Our new device allows us to sequence up to 48 human genomes in two days, at a significantly reduced cost compared to other sequencers. This opens up completely new possibilities for us, which will enable us to sustainably expand our portfolio in the long term.” 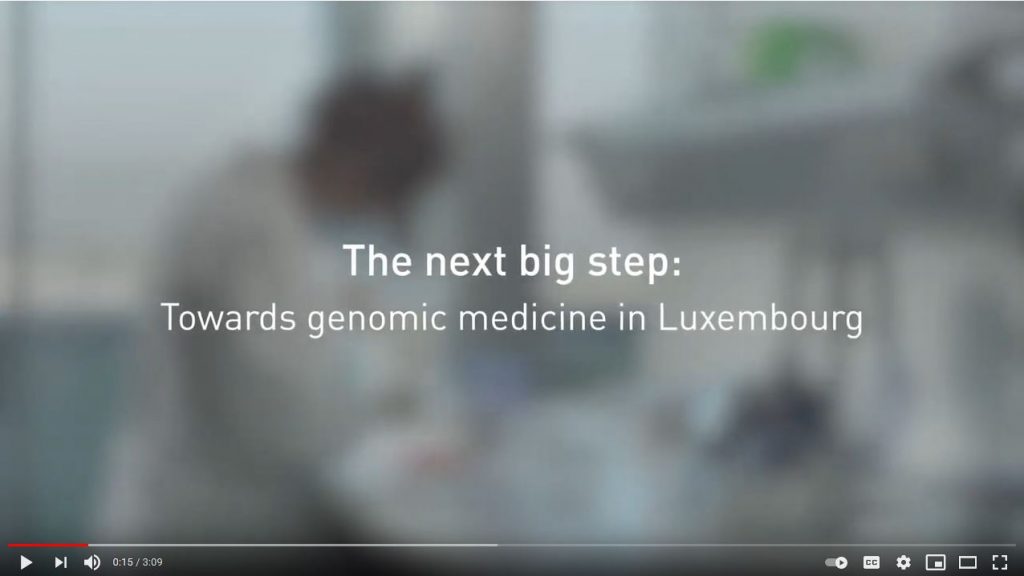