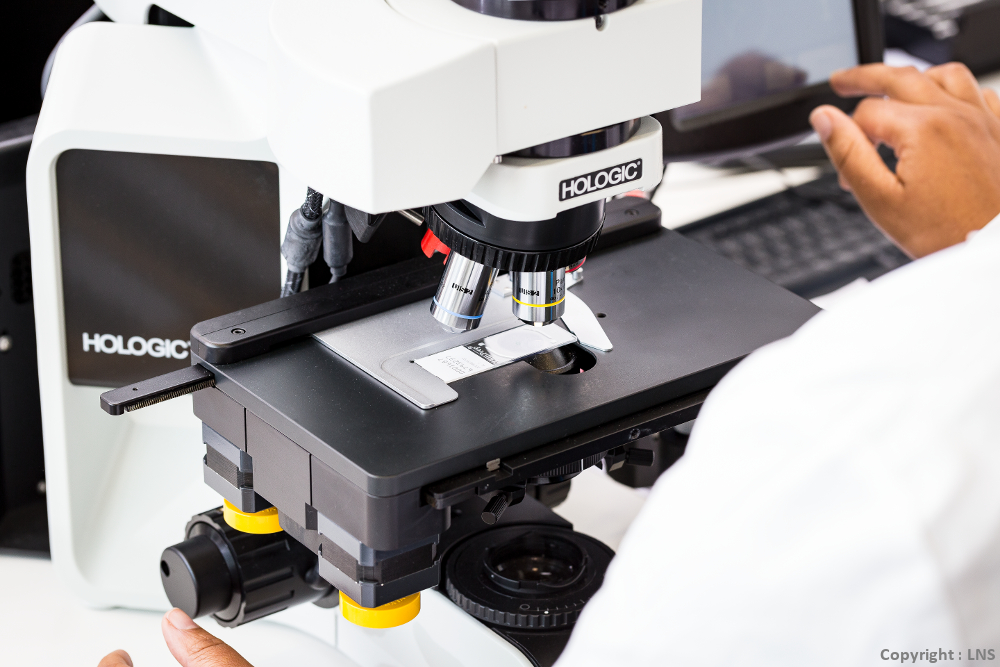 The gynaecological cytology unit of the LNS is part of the National Centre of Pathology (NCP) and was established following the national cervical cancer screening programme introduced in Luxembourg in 1962. Its primary objective is to screen for cervical cancer, which was the most common cause of cancer deaths in women before the 1960s. Offering systematic screening and prevention measures has drastically reduced the incidence of cervical cancer, saving a large number of lives.

Dr Marc Fischer, specialist in pathology, has headed the gynaecological cytology service at the LNS since June 2005. We talk to him about his work and the relevance of screening.

Our screening examinations focus first and foremost on cervical screening. Worldwide, cervical carcinoma is the fourth most common malignant tumour in women and, until the 1960s, was the most common cause of death from cancer in women. Cervical cancer is exclusively due to previous infections with the human papillomavirus (HPV) – only 14 high-risk forms of the more than 200 known HPV types. Types 16 or 18 are particularly dangerous for the development of cervical carcinoma. Type 16 is responsible for half of all cervical cancers. The task of our service is to detect possible diseases at an early stage through screening so that appropriate countermeasures can be taken before the cancer can develop. In addition, we also carry out tests for various sexually transmitted diseases such as chlamydia, gonorrhoea or genital mycoplasma at the specific request of gynaecologists. Many of these diseases are often asymptomatic, so that the patients do not necessarily notice them. If left untreated, however, they can lead to serious complications or sterility later on. A short course of antibiotics can prevent these serious complications. However, we do these tests more as screening; if disease is suspected, the gynaecologist is more likely to send a sample to microbiology.

In Luxembourg, cytological screening is still performed, which means that the primary screening tool is a smear of cells from the cervix. These samples are usually sent to us by Luxembourg gynaecologists or counselling institutions such as the “Centre de Planning Familial et d’Education Sexuelle et Affective”, as we are the central body in the country for these analyses. After the samples have been taken, they are then examined in our laboratories for cell abnormalities. If such abnormalities are found, we follow up with an HPV test and investigate whether there is an infection with one or more of the 14 high-risk types of the papilloma virus. Depending on whether the cell change is mild or severe, the gynaecologist in charge will then carry out different monitoring or treatment methods. In the course of a year, the LNS performs more than 130,000 cytology analyses and 30,000 to 35,000 HPV tests.

It is important to emphasise that most infections with HPV heal on their own and do not lead to cancer or its precursors. Especially in young people who start sexual activity, HPV infection is extremely common and virtually the “pet” disease.  It is like childhood diseases, where a certain immunity has to be established first. The vast majority of people will be exposed to at least one, if not several, HPV types in the course of their lives. This is the rule rather than the exception, and of course does not mean that all these infected people will develop cancer, even if they are or have been infected with one of the high-risk types. There is a lot of discussion across countries about which preventive measures are the right ones – often, unfortunately, for purely economic motives. As a scientist, I am a great advocate of the so-called co-testing procedure, in which both a cytological examination and an HPV test are carried out at the same time. Both examinations are complementary and provide the best picture to determine which risk group the patient is currently in. If both test results are negative, I believe the next screening is not necessary for another 3 years.

The aim of the preventive programme is, of course, to detect the cancer in its preliminary stages so that treatment can then be given as early as possible and it is possible to cure the patients. In the preliminary stages, a laser treatment or a small surgical intervention such as conisation can indeed cure the disease and accordingly prevent a serious cancer from developing in the first place.

For about 10 to 15 years, there has also been an HPV vaccination, which should be given to young girls and now also boys before they start having sexual intercourse at the age of 12/13, in order to prevent the transmission of the most dangerous HPV types 16 and 18. This drastically reduces, though does not completely eliminate, the risk of HPV infection and the cancers and precancerous lesions it causes. It is not vaccinated against all 14 high-risk types at this time. It is therefore essential that immunised women continue to participate in a screening programme in order to be able to adequately treat any tumour forms that may occur. It is also important to emphasise that this vaccination only protects against some HPV infections, but not against other STIs such as herpes, for example.

Fatal cervical carcinomas have fortunately become rare in Luxembourg. The few cases that do occur are unfortunately mostly due to a lack of screening, which could have helped to contain the disease. 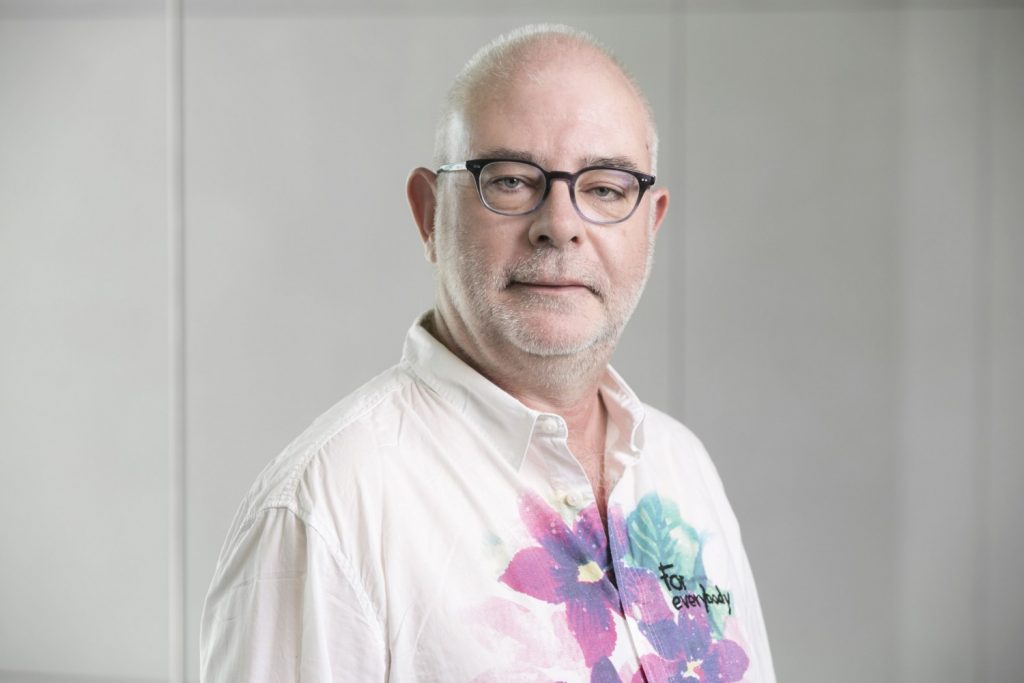