Using new technologies to complement the work of forensic pathologists 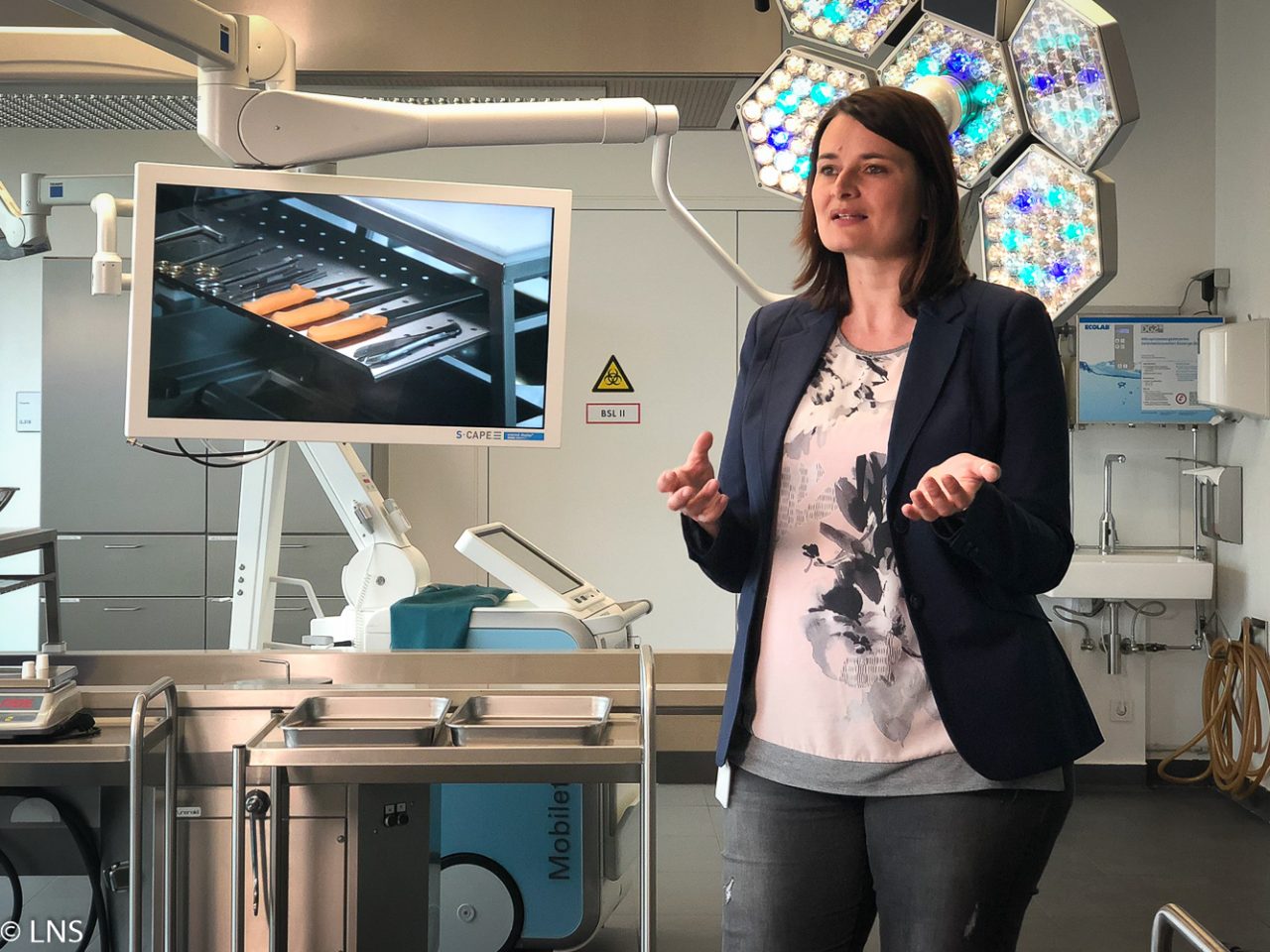 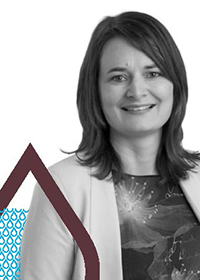 As part of the LNS Annual Report 2018, we conducted a series of interviews and reports to better present the LNS through its staff and departments. This is the fifth interview featuring Martine Schaul, specialised in legal medicine,  followed by the corresponding report. Enjoy your discovery!

The forensic medical service covers several areas of responsibility. Most commonly known are forensic autopsies, which help to establish the cause of death and contribute to police investigations. In certain autopsy cases, medical imaging can be of particular benefit in the context of these examinations. However, conventional radiographs of bodies have always been part of the routine catalogue of procedures performed at LNS. Since January 2018, a collaboration with the Centre Hospitalier de Luxembourg (CHL) gives the forensic experts access to a highly performant computed tomography (CT) scanner and a highly experienced team of radiologists and imaging-technologists. The use of this new generation of CT scanners for pre-autopsy examinations opens new perspectives in the forensic casework.

“We conduct about 100 autopsies per year by order of the investigating magistrates”, explained Martine Schaul, one of the three forensic pathologists of the forensic medical service. “Depending on the circumstances of the case, we determine whether a post-mortem CT of the body before an autopsy is indicated – this is the case in approximately 30% of all autopsies. Once the investigating judge requests imaging, based on our advice, the corpse is transferred into an additional body bag and transported to CHL where the CT scan is carried out; a whole-body CT scan takes only a few minutes. We then discuss the results with the radiologists of the CHL. In 2018, we conducted 27 post-mortem CT scans ahead of autopsies.”

“The plain X-rays, which we can perform at the LNS, only allow a two-dimensional view and are often not easy to interpret”, commented Martine Schaul. “In order to detect the exact localisation of foreign bodies, such as bullets, we have to take images from different angles and sometimes we have to reposition the corpse. Thanks to post-mortem CT (PMCT), bullets for example are visualised in their exact relation to anatomic structures. Based on that information, we can focus on the dissection and retrieve such foreign bodies carefully without damaging them. Furthermore, the CT data documenting the state of the entire body prior to the autopsy are archived and can be accessed at a later time if new questions or clues emerge during the ongoing investigation. The data could even be reassessed by other experts, even if the body had been cremated in the meantime.” Based on these data and by using software tools, the forensic pathologists of the service, together with the cooperating radiologist, can reconstruct relevant fractures and demonstrate them in ‘clean and neutral’ images, or even print a copy of relevant osseous injuries with 3D-impression technology. Those printouts can then be taken into the courtroom to illustrate the conclusions drawn by forensic pathologists.

A COMPLEMENTARY METHOD TO THE AUTOPSY

“The CT scanning has many advantages when compared to autopsy”, emphasized Martine Schaul. While some parts of the skeleton are difficult to access at autopsy, CT scanning visualises every single bone from head to toes. If the bones show no pathological findings in the CT, we generally do not go be-yond the usual extent of the autopsy. This allows us to preserve the body as best as possible for the family. Documenting bone injuries in the original state often provides a better overview of the fractures because the subsequent dissection at autopsy may cause a disjunction of the fragments. Besides the advantages in detecting bone injuries and foreign bodies, PMCT can reliably diagnose gas and fluid accumulations and may show singular anatomical traits or implants allowing for identification of an unknown corpse. Furthermore, measurements of a bullet path or a stab wound are often more accurate in CT scans due to the integrity of the body”.

“Post-mortem CT technology will not replace autopsy”, concluded Martine Schaul. “Both methods are complementary. Each one adds valuable information to the other.” 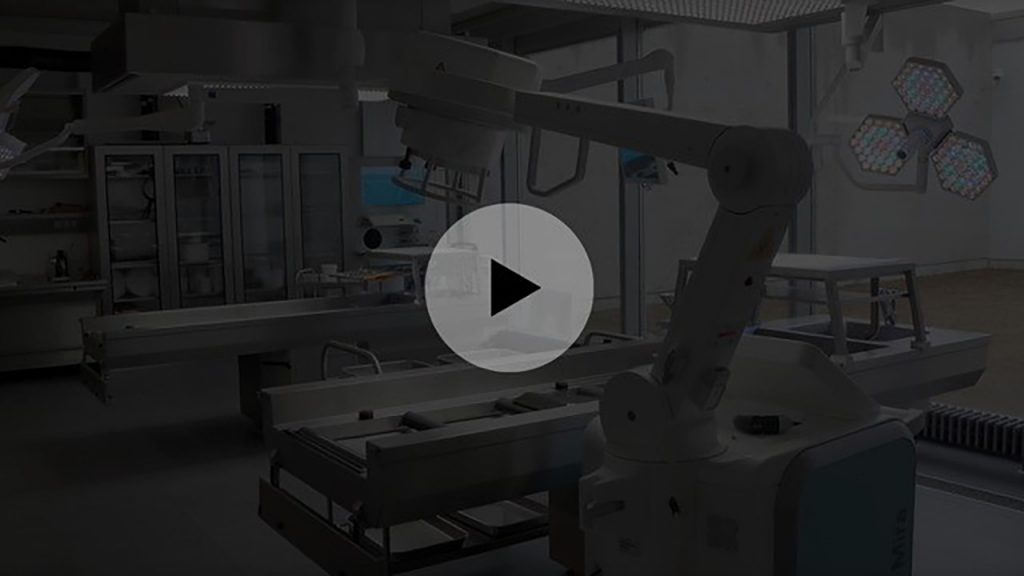