Women at the forefront of research 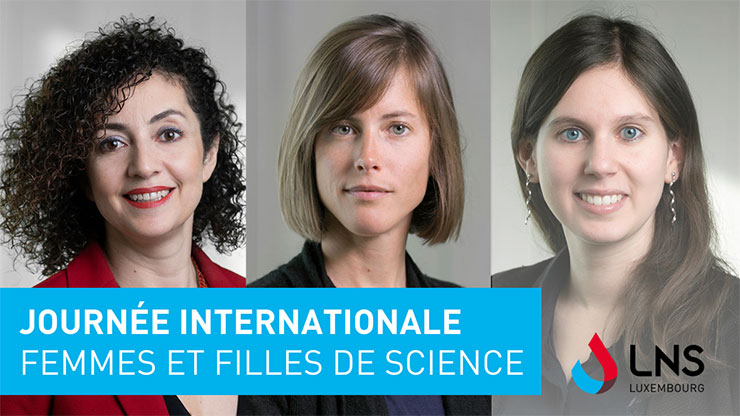 Female role models in science and development at LNS

The importance of the role of women in science and research has been impressively demonstrated to us over the last two years by the Covid-19 pandemic, be it in the expansion of knowledge about the virus, the trial of testing methods and their reliability, but ultimately also the all-important development of the protective vaccines. Women researchers have been and continue to be at the forefront of the fight against Covid-19. At the same time, they, like many of their gender counterparts, are increasingly feeling the negative effects of the pandemic due to school closures, home offices and closed labs. The result is less time for critical research and publication, exacerbating the already existing gender gap in science.

Combating this inequality has been the focus of the International Day of Women and Girls in Science since 2015. On 11 February, we celebrate the outstanding achievements of women researchers worldwide and remind ourselves that science and gender equality must go hand in hand to address major global challenges. Strong and visible role models play a crucial role in this.

Luxembourg’s Laboratoire national de santé (LNS) has several such role models to offer and is relying more than ever on strong women. In total, 245 women are employed at the LNS. Three of the six scientific departments are under female lead, nine units are headed by women. The institution is thus fully in line with Luxembourg’s image as an open research location where the only thing that counts is professional excellence.

Strong role models in terms of female excellence in research are, for example, the LNS experts Dr Seval Türkmen, Pharm. Biol. France Debaugnies as well as Dr sc. Justine Pincemaille. In the upcoming days, one after the other they will give us an insight into their work, telling us what is particularly important to them in their field and how they see the role of women in science.