The National Center of Genetics has become a reality 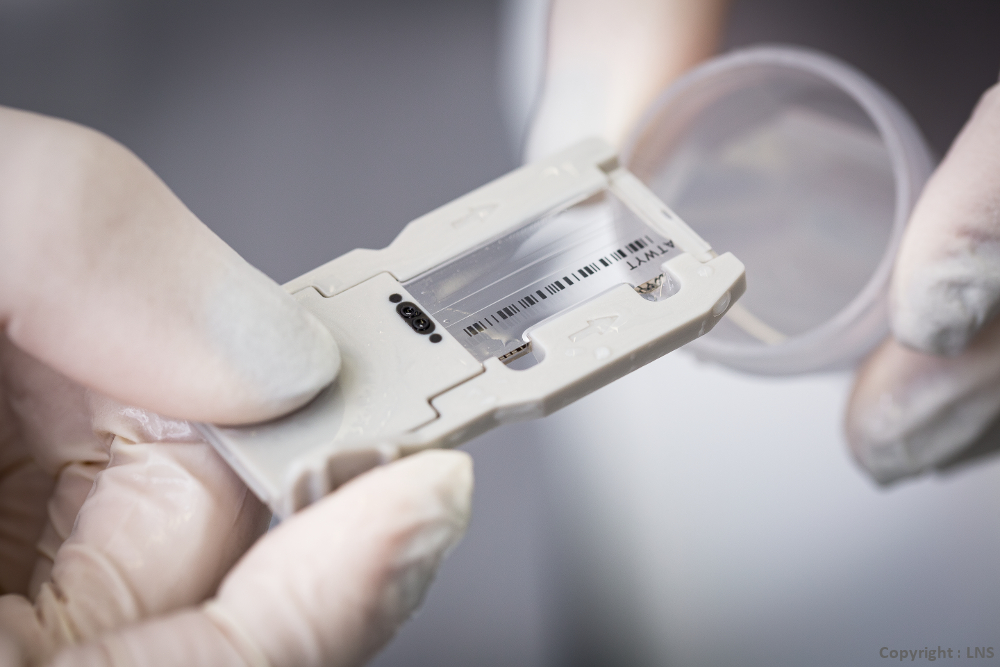 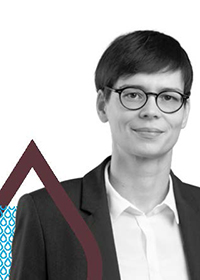 As part of the LNS Annual Report 2018, we conducted a series of interviews and reports to better present the LNS through its staff and departments. This is the sixth interview featuring Dr Barbara Klink, head of the National Center of Genetics,  followed by the corresponding report. Enjoy your discovery!

2018 was a pivotal year for the department of genetics. Established in 2016 and based on a concept for a national genetic center that was approved as part of the Plan National Cancer (2014-2018), the department officially became the National Center of Genetics (NCG) this year.

“The purpose of the NCG is to cover all aspects of human genetics needed in Luxembourg, in particular ensuring comprehensive medical care and providing genetic testing for the whole population”, said Dr Barbara Klink, a specialist in human genetics appointed in May 2018 as head of the new center. “This includes, among others, genetic counselling and management of patients in multidisciplinary settings, a broad spectrum of genetic diagnostics for hereditary diseases, genetic characterisation of cancer for diagnostic and therapeutic indications. Furthermore, it needs constant development and subsequent implementation of novel genetic tests and methods to carry out up-to-date diagnostics, patient centred health research and translational research for genetic diseases. The NCG also offers expert advice to different stakeholders (for example clinicians, representatives from the ministère de la Santé, participants in the Plan National Cancer). We actively take part in the Plan National Maladies Rares that started in 2018, both within the board but also in specific working groups. In addition, since implementation of the new hospital law from 8 March 2018, all the genetic diagnostic tests per-formed in Luxembourg is managed by the NCG.”

To achieve these ambitious goals, the center had to undergo profound and rapid development. “And we are only at the beginning”, pointed out Dr Barbara Klink. “Many employees, including me, were hired in 2018 and the recruitment process is not finished. Key positions are still vacant and finding genetic specialists is a challenge. Genetics is a relatively new, rapidly developing and complex discipline. Around 80% of the 8,000 rare diseases identified are of genetic origin. Thanks to new techniques, such as Next Generation Sequencing (NGS), we discover more and more disease- related genes responsible for rare hereditary diseases, and this number is constantly growing.”

Despite this challenging situation, the center accomplished many significant achievements during this short period. “In order to cover the spectrum of necessary genetic methods, genetic diagnostics are performed within three units: a cytogenetic unit, a molecular genetic unit and a haematooncology unit”, explained Dr Barbara Klink. “In all the units, there was considerable growth in the diagnostic activity in the last two years. Taken together, 7,897 genetic tests were conducted in 2018 compared to approximatively 4,200 tests in 2016. We expect that the number of tests will further increase in 2019 (indeed more than 11,000 tests are projected). An important step in 2018 was the implementation of LuxGen. This common sequencing platform between the Luxembourg Institute of Health (LIH) and the LNS is located at the NCG and allows us to provide state-of-the-art Next Generation Sequencing (NGS) based genetic diagnostics. New diagnostic tests were also introduced, such as genetic testing for cystic fibrosis in January 2018 and genetic diagnostic of hereditary tumour diseases using a multi-gene sequencing panel in April 2018. A non-invasive prenatal testing (NIPT) platform for trisomy 13, 18 and 21 (Down syndrome) was purchased in December 2018 and we expect to start in the third quarter of 2019 with routine diagnostics. We are assuming that approximatively 5,000 to 6,000 NIPTs will be requested per year.”

“We have also made an important step to push forward the personalised cancer medicine in Luxembourg”, added Dr Barbara Klink. “We are currently testing different larger cancer panels to allow for a more comprehensive characterisation of cancers in the future. These tests currently do not form part in routine diagnostics and are restricted to cases in which standard treatment has failed. They help to identify alternative treatment options. They are performed in close collaboration with the National Center of Pathology (NCP) at the LNS and the Institut National du Cancer (INC) in Luxembourg. Furthermore, as of December 2018, the NCG and NCP participate at the newly implemented molecular tumour board organised by the Institut National du Cancer.”

A SHARP INCREASE IN GENETIC CONSULTATIONS

Genetic counselling is another central part of the activities of the NCG. It aims to provide information to patients and their families about genetic testing and their genetic disease: its nature, mode of inheritance, risk for other family members, genetic testing to establish or confirm the diagnosis.

“We are working in close partnership with the hospitals and doctors from different disciplines”, continued Dr Barbara Klink. “When they suspect a genetic disease, they either send us a sample for genetic testing or refer the patients to us for genetic counselling, depending on the type and complexity of disease. We also discuss patients in multidisciplinary meetings. In any case, if there is a positive (pathological) test result, this should be communicated and explained to the patient in the framework of genetic counselling. Before we can perform a genetic test, we need an informed con-sent of the patients. This is very important, since a genetic test result can have many implications, not only for the individual themselves, but also for their families.

We perform genetic consultations in the context of constitutional genetic disorders such as intellectual disability or genetic predisposition of cancers, but also preconception and prenatal genetic counselling.”

“The number of genetic consultations increased considerably in 2018. We saw more than 780 families – 918 patients – for genetic counselling, com-pared to 480 families in 2017. Since October 2018, we offer genetic counselling in French, German and English. Furthermore, we participate in the weekly prenatal multidisciplinary meeting at the CHL. We aim to increase our counselling activity – estimated are 2000 families per year in the future – and our interdisciplinary work in line with our capacities.” 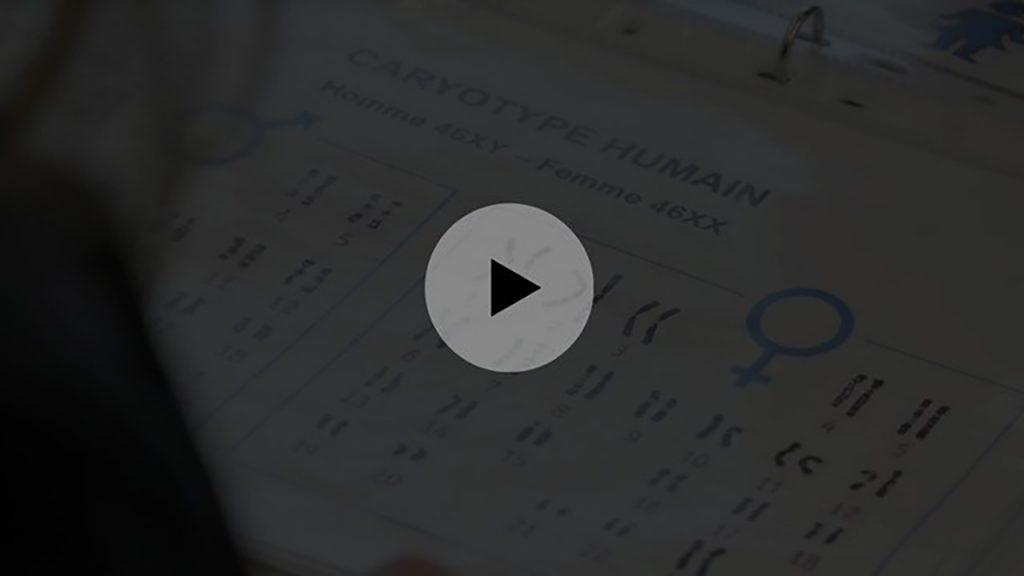